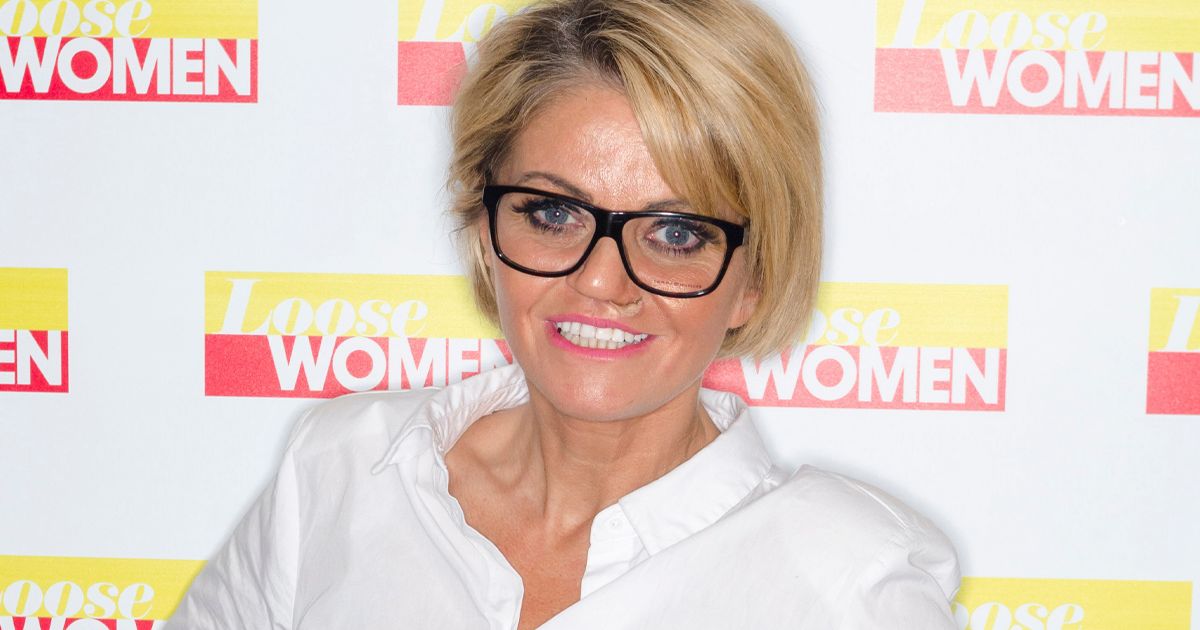 Danniella Westbrook rose to fame playing Sam Mitchell on BBC soap EastEnders, but now she’d love to move over to one of the rival ITV soaps

Danniella Westbrook has revealed she’d love to make a return to soapland – but not in EastEnders.

Instead, the former Sam Mitchell actress has admitted she’d love to land a role on one of the rival ITV soaps – Coronation Street or Emmerdale.

The 48-year-old, who has been very open about her drug addiction battle, says she understands why people might think she doesn’t deserve any more chances.

But all Danniella can do is take it day by day.

She said during a candid chat with GB News’ Mark Dolan: “I’m looking to the future. Eastenders was great, I grew up in front of the nation. But it’s in the past. I am so RIP Sam Mitchell!

She fancies moving to a rival soap
(

“I would love to do Emmerdale or Corrie. I would also love to get back into stage acting where it all started for me. I will be 50 next year and I’d love to one day play Momma in Chicago.”

Danniella also spoke about her addiction battle, explaining what she believes to be the reason behind it all.

The actress said she was introduced to drugs when she was abused as a child, but that she’s bored of talking about that infamous picture of her nose with her septum completely disintegrated.

Adding on Mark Dolan Tonight, she said: “My drug abuse started well before I was famous. I was sexually abused as a child but I’ve managed to move on a lot with my life. And I don’t blame my addiction on that.

“It was where I was introduced to drugs but it wasn’t the cause. Because I am an addict, I would have a problem with lots of things whether it be coffee or something else. I can’t put my issues down to being abused or being famous.

Danniella is sick of talking about the damage to her nose

“I will never take my condition for granted. I had 14 years of being clean then relapsed so I will always say, every day, that I am in recovery. I look back sometimes and say ‘why did I throw that away?’ I beat myself up about it a lot. But in other ways it was a reminder.

“If I was sitting at home I’d be thinking why do I keep hearing about this girl, she’s had that many chances, why doesn’t she go away. I’d feel exactly the same. Now if I can’t get my crap together somebody needs to give me a good shake. So now I just do today, today, today.”

She found fame on EastEnders
(

But she said her drug addiction began before she was famous
(

Danniella played the fiery daughter of Queen Vic legend Peggy Mitchell from 1990 and last appeared in the role in 2016.

But she has struggled with drug addiction since she was 14 and abused cocaine so badly it destroyed part of her nose.

The former Celebrity Big Brother housemate is now training to be a therapist and yoga teacher.

Danniella also revealed how she is writing a third book and said she wants to use her training as a counsellor to help others with drug and alcohol abuse.

Offering her advice she said: “Get to a meeting. Get a sponsor. Get a 12 step. Don’t feel embarrassed or ashamed. There’s always someone who has done far worse. Get into recovery. It is possible to get better. In recovery everybody’s story is the same but different.”