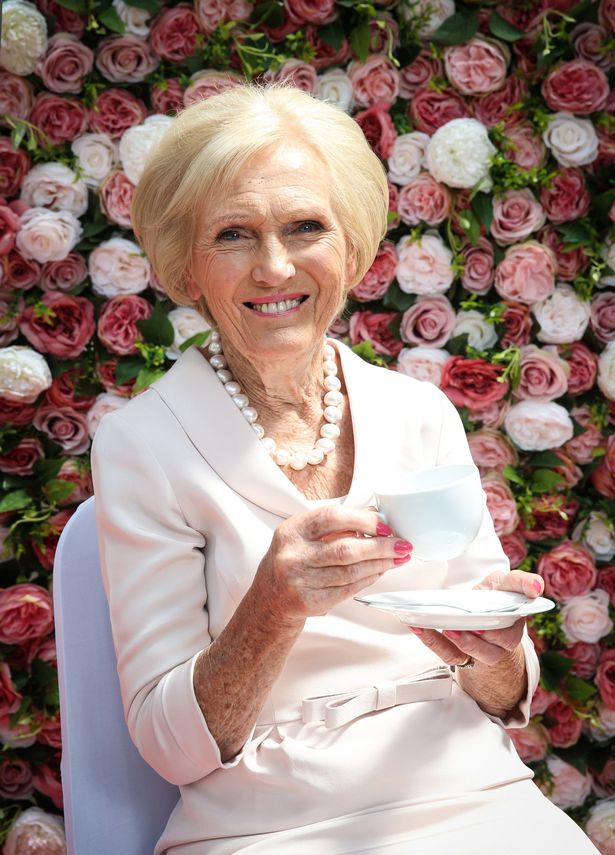 The former Great British Bake Off judge is showing no signs of slowing down and is clearly keen to keep sharing her skills in the kitchen.

An official description for Mary Berry: Love To Cook says she will be looking for “kindred spirits with their own remarkable passions, share their stories, and together with imparting her favourite recipes, inspire the country to fall in love with cooking, growing and producing food”.

The new series will premiere on BBC Two and BBC iPlayer later this year, and will feature six half-hour episodes and will see Mary share her passion through some of her most exceptional dishes.

In her upcoming show, Mary will set out to inspire both beginners and seasoned chefs, with dishes for any occasions: whether putting budget at their heart without sacrificing flavour or pleasing a hungry crowd, Mary’s heartwarming recipes are “perfect to nurture those around you”.

Mary was a judge on The Great British Bake Off from its launch in 2010 until 2016, when it relocated to Channel 4.

She has published more than 75 cookery books, including her best-selling Baking Bible in 2009. Her first book was The Hamlyn All Colour Cookbook in 1970.

Earlier this year, Mary was a celebrity judge on the BBC series Celebrity Best Home Cook alongside Angela Hartnett and Chris Bavin.