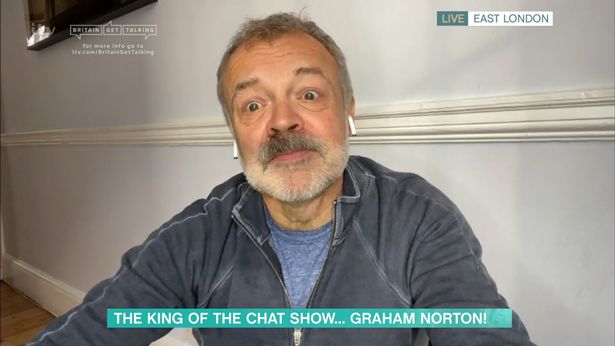 Graham Norton has addressed Alison Hammond’s This Morning gaffe after she asked the star about his dog, unaware it had died.

The TV star, 57, appeared on the daytime show on Friday along with Alison, who has replaced Ruth Langsford and Eamonn Holmes after their exit.

Graham spoke about his new weekend role on Virgin Radio before the TV presenter moved the conversation on, asking if he still had his dog.

In response, he bluntly replied: “No, dead.”

Thankfully, there was some laughter in the studio, but some viewers frowned upon Alison’s question as they thought she might have been “insensitive”.

“I made it a bad thing. That’s the other thing, I feel like people then think I’m kind of heartless.

“I was bereft when the dog went, but now I can use it for comedy.”

*This Morning airs weekdays on ITV.