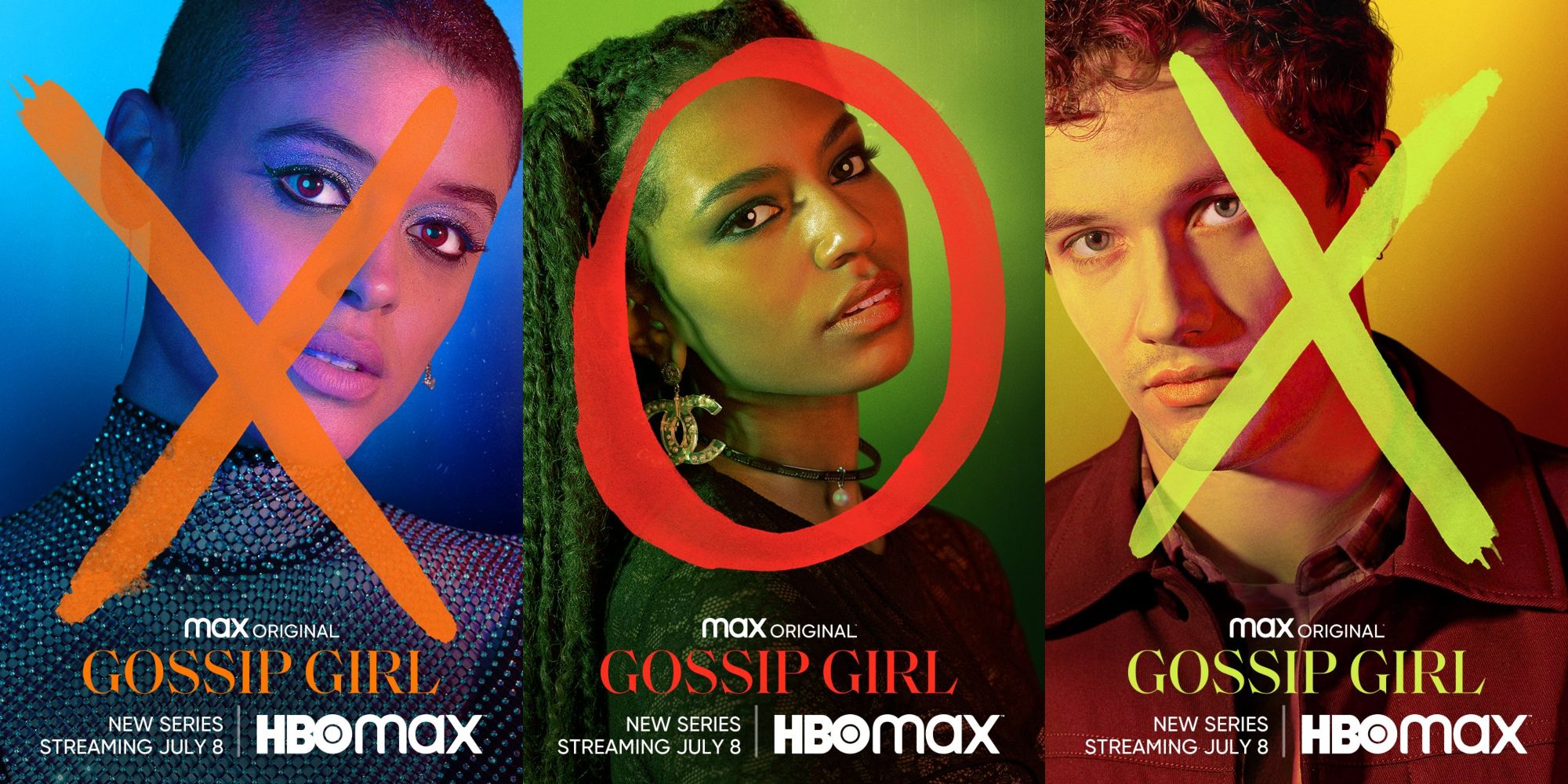 Like the just released trailer for the Gossip Girl reboot, the posters play up the “XO XO” imagery well known from the original series. Based on that, plus Kristen Bell returning to lend her voice to Gossip Girl herself, it’s clear the reboot intends to honor the CW show. The involvement of the original Gossip Girl creative team bodes well, too. It sounds like the series will be more an extension of the original, updating the setting and its characters for more modern times.

Though it’s still early, it’s hard to imagine the Gossip Girl reboot failing. Though reboots and revivals have become more commonplace than ever in recent years, many have been successful. It’s hard for audiences to resist a well-known property that also offers a bit of nostalgia. Of course, it’s worth noting Gossip Girl hasn’t been off the air that long compared to other shows that have gotten the reboot/revival treatment in recent years. For example, Peacock’s Saved by the Bell revival was enough of a success to earn a season 2, but the original show has been off the air for decades at this point. Viewers may not feel the same sort of pull to check out the Gossip Girl reboot since the original series is still quite fresh in their minds. Hopefully, this doesn’t affect the success of the new show.