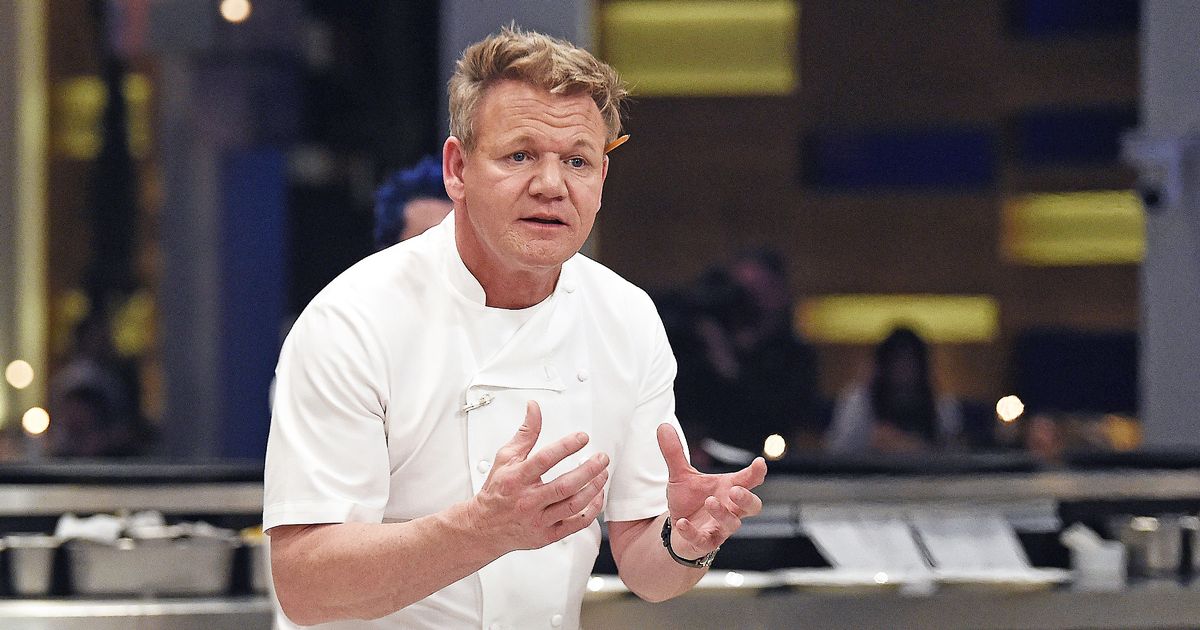 Gordon Ramsay’s Future Food Stars will air onBBC One and the programme’s premise sees 12 food and drink entrepreneurs vying to go into business with Ramsay, who will ultimately invest £150,000 of his own money in the winner’s culinary innovation.

There are tasks and challenges – not all of them related to food – and it’s also clearly designed to emulate and ultimately upstage The Apprentice.

Lifting the lid on his new show, Gordon admitted that it’s a brand-new take on any other cooking show that we’ve seen before.

The celebrity chef told Radio Times that it’s ‘far from any other cooking show’ he has done before.

“I’ll tell you why. I’ve always been at that cutting edge of competitions and Food Stars, for me, is a confirmation of just how good this country is, and what we’re producing. It’s not about chefs. It’s about products. It’s about creativity. It’s a business show that’s highlighting some incredible brands that this country is unearthing,” he told.

When asked whether he was attempting to ‘upstage’ Alan Sugar with his new show, Gordon admitted that he most definitely was.

“Very much so. Alan’s at his best when he gets his, you know, feathers ruffled. And I’m not saying he’s up for retirement, but it’s about time the new kid was on the block,” Gordon shared.

“I was excited when the BBC were keen to have an Apprentice-style foodie programme that was adventurous, creative and unearthing new talent. And it’s good to ruffle feathers.”

Gordon also said that he has learned a lot from doing the new show.

“I never went to university. I couldn’t get A-levels. I barely got O-levels. I went to Stratford High. It was fascinating watching Meg, our eldest daughter, get a degree. It was quite a big moment for us. I suppose, in many ways, I’ve learnt how to run prolific businesses after making so many mistakes. I’ve just been clever enough not to make the same mistake twice, which is crucial,” Gordon explained.