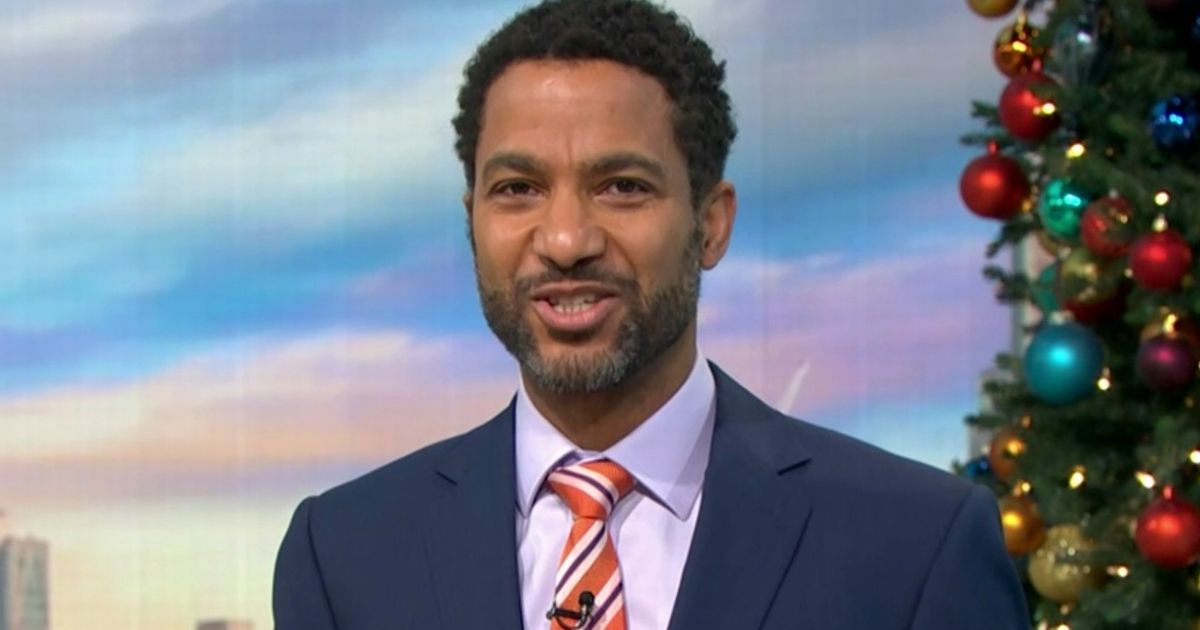 Sean, 47, broke the news to his Instagram followers on Sunday afternoon, revealing his positive test forced him to skip his hosting duties on BBC One’s Sunday Morning Live.

Alongside a snap of a positive test, the presenter wrote: “Had quite a morning. A positive Lateral Flow Test backed up by a positive PCR test. Went downstairs for breakfast and cut my finger with a bread knife. Couldn’t stop it bleeding.

Sean Fletcher will have to isolate over Christmas
(

He went on to thank Adrian Chiles for stepping into his presenting duties on Sunday, saying: “Thanks for stepping in Adrian. And thanks to everyone for watching this series. See you for another series in the summer.”

Several famous faces took to the comments section to wish Sean a speedy recovery. Among those was Dr Zoe Williams who wrote: “Oh noooooo! Hope the Covid is a mild case Sean – just coming out the other end here x”

Fans of the presenter were also on had to leave positive comments, with one user writing: “Get well soon. Praying for quick recovery my dear brother.”

Another penned: “Oh no Sean… I hope you are ok & I’m sending you get well vibes.”

Sean is a regular face on the ITV morning show GMB. He is often seen alongside either Susanna Reid, Ben Shephard, Ranvir Singh, Charlotte Hawkins or Kate Garraway.

Over the Christmas period, Ben, Susanna and Kate are taking a fortnight off, with Charlotte confirming she will be taking up hosting duties this week

He replied: “That’s it now for me for Christmas. I’ll see you on the other side of New Year.”

Charlotte then commented: “I’ll be back from Monday.”

Adil Ray is set to join her, with him confirming his presence to his Instagram followers on Sunday night.

Alongside a selfie of him and Charlotte on set he wrote: “Back @gmb tomorrow with @charlottehawkins1 do join us. We’re both on from 6! Earlier start. She likes me that much! Lots to get through!”

Charlotte commented on his post, saying: “See you then! x,” with an alarm clock emoji.