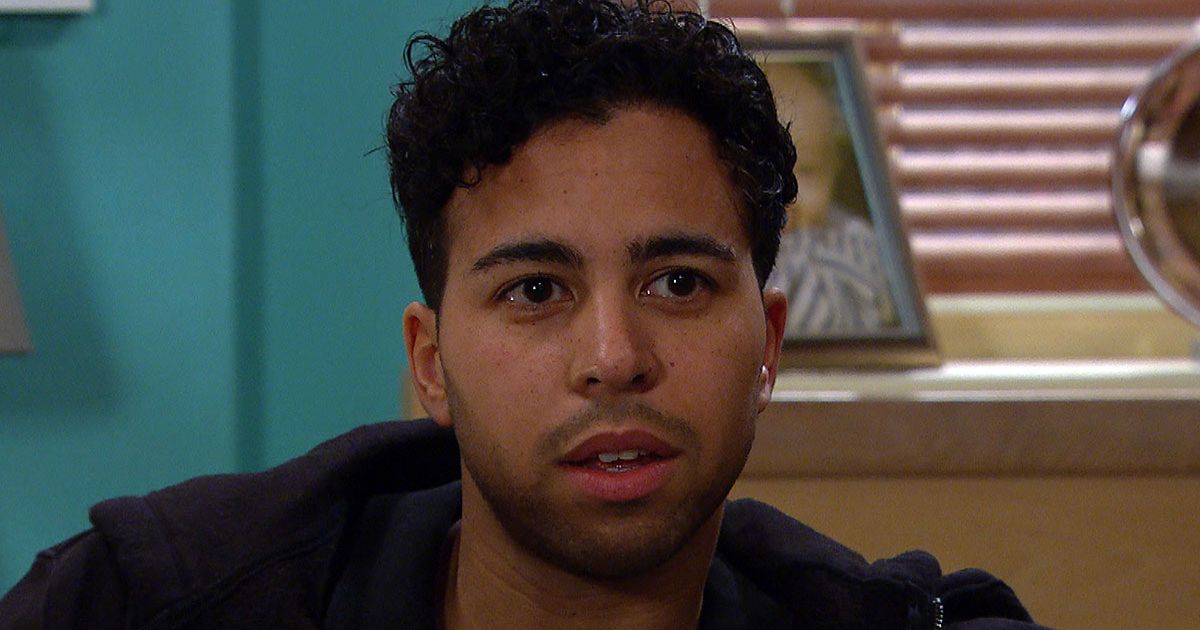 Things are set to get rather dark on Emmerdale before the year is out as Cain Dingle is hellbent on getting revenge.

New ITV spoilers reveal that Cain (Jeff Hordley) will go after Ellis Chapman in the week between Christmas and New Year because he abandoned Belle and Kyle in the forest.

It all begins on Wednesday 29 December when Ellis (Aaron Anthony) invites Belle (Eden Taylor-Draper) on an excursion with Kyle, leaving her hopeful they are moving in the right direction.

Meanwhile though, Priya Sharma is struggling with her eating disorder and when it all becomes too much, she calls Ellis.

Having been abandoned by Ellis, Belle assesses Kyles twisted ankle and the pair decide to head home but she suddenly realises that she gave her car keys to Ellis.

Belle resorts to smashing her car window in an attempt to warm up a freezing Kyle.

She then panics when she realises her phone has no signal and is very low on power, so shivering and scared, Belle leaves a voicemail for Ellis and tries to call Cain.

When her phone dies whilst trying to ring Cain , Belle fears what the night has in store for her and Kyle.

The pair end up huddled in their car in the forest and appear unconscious and pale as Cain panics about them and heads over to Ellis’ to get revenge.

The spoiler comes after it was reported that Aaron Anthony has quit the ITV soap after bosses launched a race probe against two of its biggest stars.

Insiders claimed that Aaron is so furious about the alleged behaviour against one of his cast members that he’s decided to leave.

A source told The Sun : “Aaron is bitterly angry about this situation and he has had to be persuaded to come back to Leeds to film his scenes in recent months.

“He has done some filming over the last couple of weeks, but the understanding is that those scenes will be his last.

“He has been very vocal in his opinions about the allegations and about the way in which the enquiries have been handled by the bosses. He now feels his position on the show is untenable.”

An ITV spokesperson previously told The Mirror: “While we would never comment on individual cases, Emmerdale has robust policies in place to deal with any allegations brought to our attention and take the appropriate steps.”

Will Ellis flee the village once he realises that Cain is out to get him? Or will Aaron’s character be killed off as part of his alleged exit?

*Emmerdale airs weekdays at 7pm on ITV, with additional episodes on Thursdays at 8pm