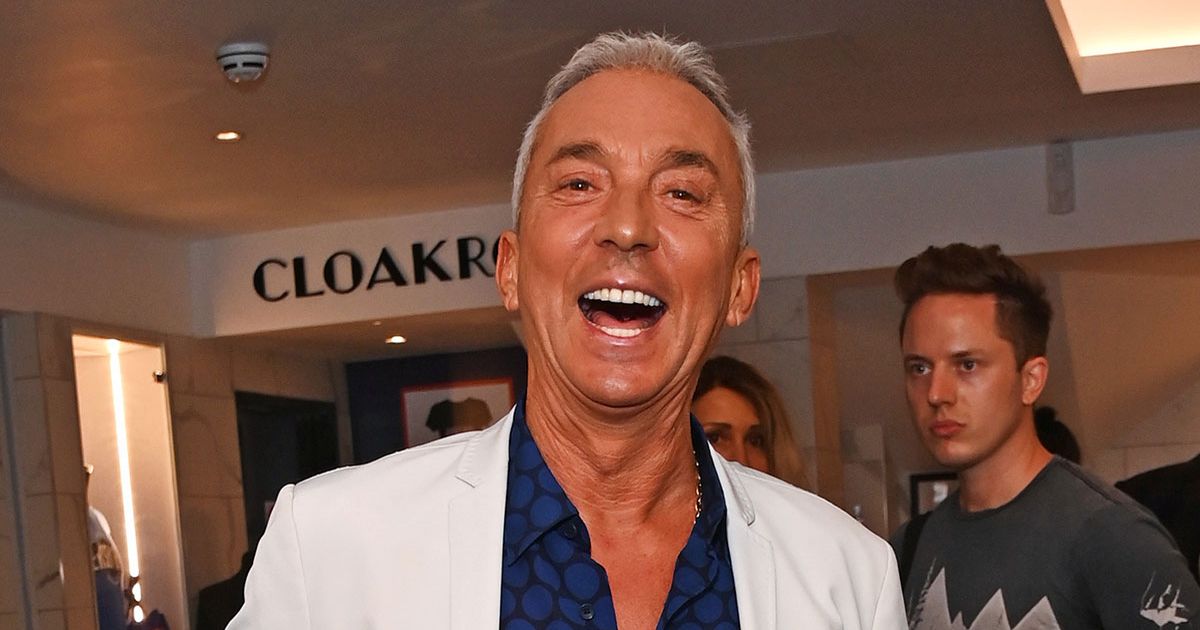 The Dancing With The Stars judge should have been back on the Strictly panel this year, but Covid restrictions put paid to him travelling between L.A and the UK.

The 66 year old, who was replaced by professional dancer Anton du Beke, took to Twitter congratulating John and Johannes, who made history as the show’s first male same-sex couple.

Bruno posted: “Congratulations @[email protected]#Strictly champions for capturing the of the nation and great praise to game changing groundbreakers @[email protected]_radebe you should be extremely proud of your achievements, can’t wait to see you all.”

He’s a judge on Dancing With The Stars
(

Bruno is said to be coming back to Strictly next year
(

Bruno’s fans were quick to reply to the tweet with one saying: “Can’t wait to see you back next year.”

Another said: “We miss you.”

However a third advised: “You better run back to Strictly. Anton did a great job.”

Bruno is rumoured to be coming back to Strictly next year, however there’s no doubt, Anton, 55, did a sterling job in his place.

The dancer was in tears during last night’s final as he told Rose and Giovanni what a privilege it had been to watch them perform.

Bruno said the pair were ‘groundbreaking’
(

He said: “I feel, as we all do, that we’re blessed to be able to share this experience of watching you two dance on Strictly Come Dancing, so thank you.”

There are reports the BBC is eyeing up a huge pay packet for Anton – but only if he agrees to return as a professional dancer.

A source told The Sun: ““The last thing bosses want is to lose him [Anton] if they do welcome Bruno back.

“They appreciate it’ll be hard for him to go back to the day job.

“So they’re keen to offer a sweetener.”

Bruno previously confirmed he would be back for the Strictly Arena Tour next year.

The Italian-born dancer said: “I am absolutely delighted to be back on the judging panel for the Strictly Arena Tour for the first time in two years.

Anton du Beke filled in for Bruno this series
(

The tour, directed by Revel Horwood, is to feature performances from celebrity and professional dancers from the current series.

While Craig stated: “Next year is going to be bigger and better than ever before. With Bruno coming back, this tour will be just fab-u-lous.”