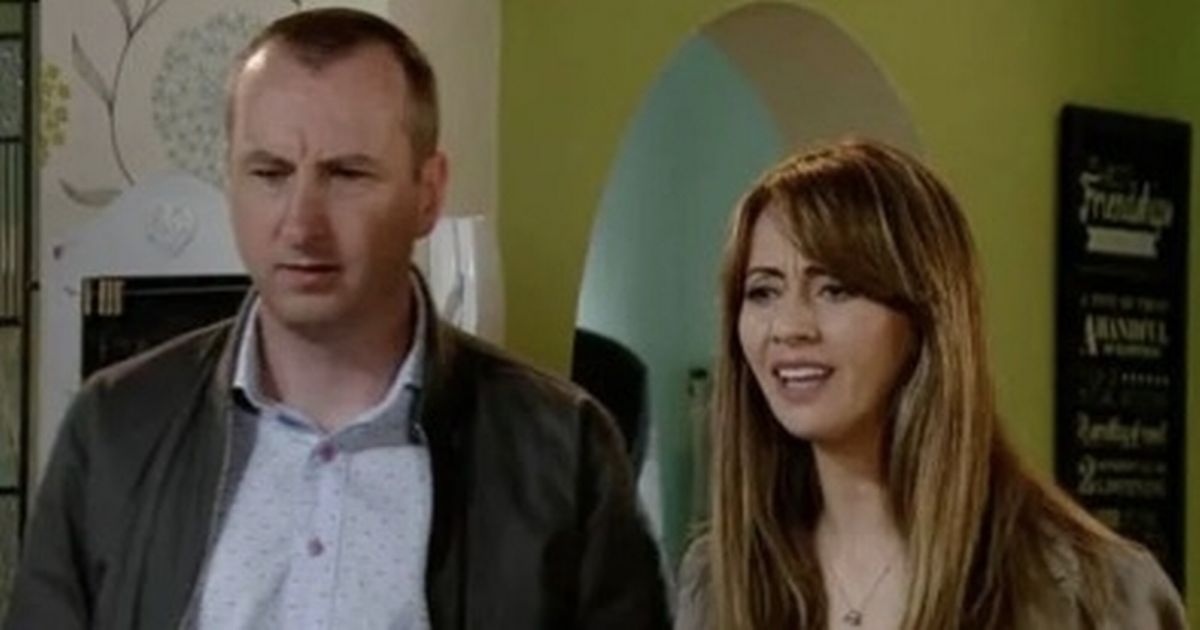 Classic episodes of Coronation Street have been airing and fans were surprised to hear Kirk, now played by Andy Whyment, originally go by a different name

Kirk and Maria first came to the cobbles in 2000 (

Kirk and Maria have been mainstays on ITV’s Coronation Street for over two decades now, but it appears actress Samia Longchambon hasn’t always known her on-screen brother’s name.

As ITV3 continues to play classic Corrie episodes throughout the week, fans have been delighting in taking a trip down memory lane.

However, some were quick to spot Maria call Kirk – played by Andy Whyment – a different name in their earlier scenes.

As they burst onto the scene in 2000, Andy’s character’s name seemed to be Mark, before changing to Kirk later on.

This vital bit of info confused fans who were quick to head onto social media to make their feelings known and question what they had just heard.

One fan took to Twitter to say: “Watching the old Corrie’s and I’m confused. Maria told Tyrone her brother was called Mark. Thought Kirk was her brother?”

Another wrote: “My theory is that they hadn’t decided he would be a regular character at this point, and when they decided to bring him back they changed his name to avoid confusion with Mark Redman.”

And a third said: “I had to look it up to see if there was another brother but all I can find is Kirk?”

Some fans decided to dig a little deeper into the mystery and one thinks they discovered what happened. They wrote: “I googled him and for some reason bosses changed his name from Mark to Kirk, only in soapland.”

According to Corriepedia, “Mark” Sutherland was a one-off before the hit show’s bosses decided to make Kirk a permanent character.

The character first appeared in May 2000 before Andy took on the role in October of the same year.

He has since went on to become a huge fan favourite on Weatherfield and recently signed a bumper deal to keep him on the cobbles for another year.

In more up-to-date scenes, fans are predicting that killer Gary Windass will strike again while Laura Neelan grows closer to the truth.

Laura hasn’t discovered what happened to her ex Rick after he disappeared three years ago and what very few people know is that Gary murdered him and buried his body in the woods.

While it was an act of self-defence, Gary kept the gruesome act to himself all this time and has had to previously move the body in a bid to keep it a secret.