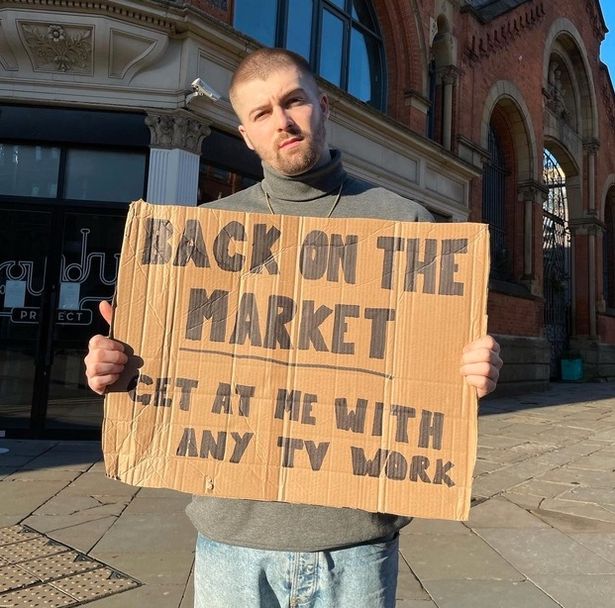 Gogglebox kicks off tonight, but won’t feature one the its fan favourites, Tom Malone Jr.

Tom recently announced that he’d decided to leave the show after six years, and has now explained why and teased a bright future.

The star shared a snap of himself on Instagram holding up a sign reading: “Back on the market – get at me with any TV work.”

He captioned the post: “So after 6 and a half years it’s finally time to put down the remote, and to say goodbye to Gogglebox.

“I’ve loved every minute and I’m eternally grateful to @channel4 and @studiolambert for allowing me to be a part of the show.”

Lee runs his own property renovations business, while Vanessa works as an NHS nurse.

The Malones recently ranked fourth on a fan-voted list of the show’s stars.

Jenny and Lee came in first with nearly 40% of the vote.