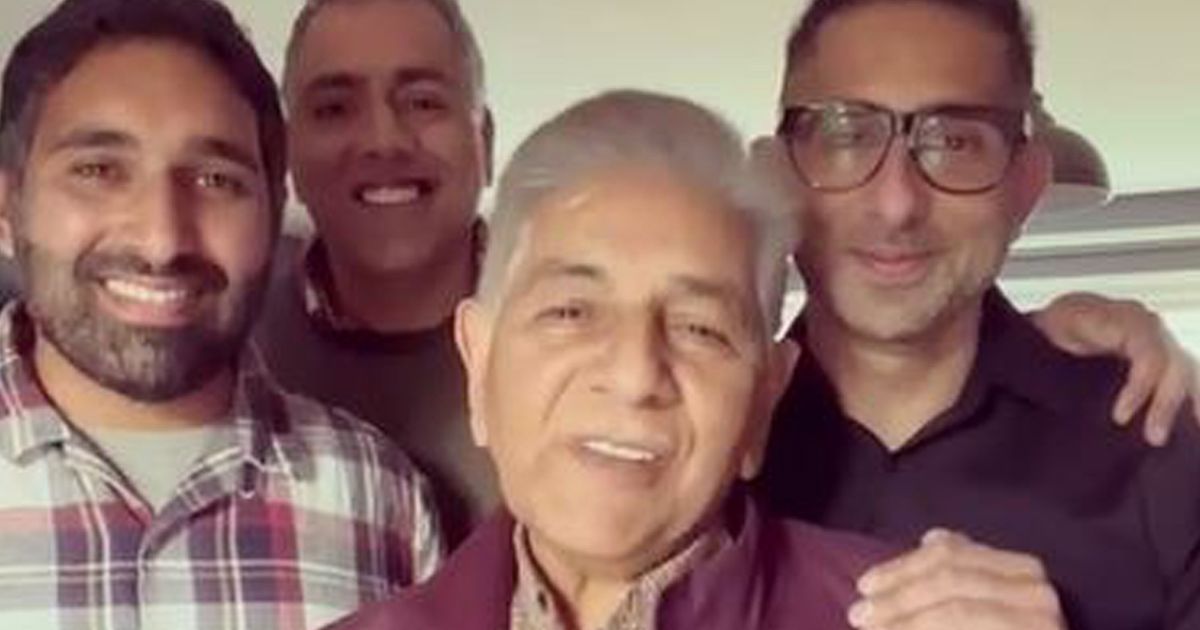 Gogglebox fans were left devastated this evening after the Siddiqui family announced that they had wrapped up filming.

The beloved family are the only group to have been part of the hit Channel 4 show since the very beginning in 2013 and joined the show alongside legends Leon and June Bernicoff, who have since sadly died.

Taking to Instagram, Sid and his sons revealed that they had finished shooting the show for now – but would be returning in September.

They wrote: “That’s a wrap! End of another fab series of #gogglebox and we are heading out for a few well done drinks. See you all in September for series 20! Thank you everyone for watching, liking and supporting the whole Gogglebox cast. So proud to be part of an awesome show. Have an amazing summer.”

Sid added in the video that they would be off to have a drink to celebrate.

The Siddiquis revealed that they had finished filming Gogglebox
(

While another commented: “Missing you all already Have a wonderful summer.”

A third penned: “Awe, will miss you on a Friday. See you in September lovely siddiquis family.”

It comes after Jenny finally returned after her hospital stint as she took to Instagram to thank fans for their kind words.

“You’ll never guess who I just bumped into,” Lee teased as he turned the camera to show Jenny waving. “She’s out of hospital.”

“I just want to thank you all for your kind get well wishes,” she said. “They’ve really cheered me up, thank you very much and I’m looking forward to seeing you more in series 20.”

Ellie Warner was among those wishing Jenny well as she wrote: “So glad to see you looking so well Jenny! Lots of love xx.”

*Gogglebox is returning in September on Channel 4