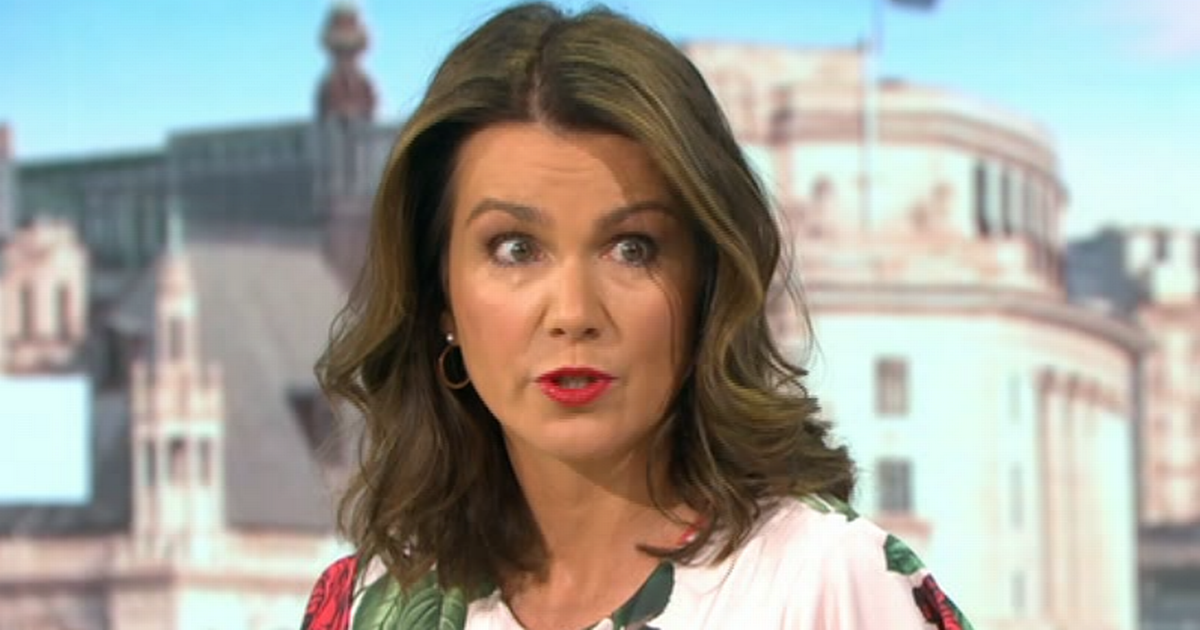 Monday morning’s show was presented by Susanna and Ben Shephard and the pair discussed a report from The i paper that the government was planning for a potential ‘firebreak’ of new restrictions in the UK if hospital admissions continue to stay high at their current rate.

They spoke with the Daily Mirror’s Associate Editor Kevin Maguire and Daily Mail columnist Andrew Pierce about the matter.

Susanna asked the panel: “How seriously are we taking this?

“I want to just point out, this will be incredibly depressing for people to hear but is it also a possibility?”

Andrew answered: “I don’t think it is. Every minister you talk to says it’s not happening.”

He noted the vaccine rollout continuing and booster jabs on the way.

“It would be politically suicidal for the government to take us back into any form of lockdown,” said Andrew.

Susanna then commented: “And then I wonder, if they did, whether there would be adherence to it.

“I just get the sense that of course, people appreciate you’ve got to do what you can to suppress infections – of course, nobody wants anyone getting sick with Covid.”

She went on: “But people are 18 months on and I think they might think ‘hang on a moment, what’s going on here?’”

However, Kevin commented that it was “responsible government” to have contingency plans in place in case the worst-case scenarios happen where “deaths soared” and measures may be in place.

The Daily Mirror’s Associate Editor agreed with Susanna that it would be hard to impose a full lockdown, but the threat of new variants could also risk this.

Ben Shephard then remarked: “But there were big criticisms when they didn’t take the circuit-breaker/fire-breaker last October half-term and we saw what happened to the figures then…”

However, Andrew insisted: “We’ve moved on from that.”

Dr Hillary Jones concluded that we should “watch this space” but he doubted that even if restrictions returned that we would see another lockdown.