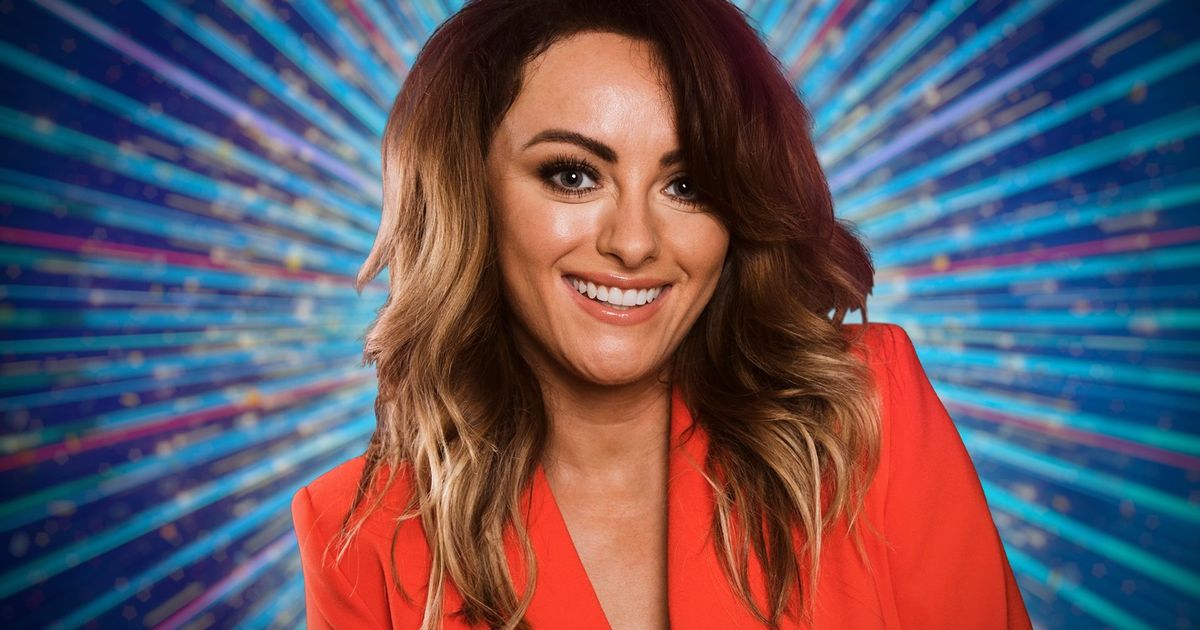 The eagerly-anticipated new series of Strictly Come Dancing will grace our screens later this year, so here’s what to look out for!

Fans will be delighted to know they can put Saturday 18 th September in their diary for the start date, with the live shows beginning exactly a week later.

BBC Breakfast presenter Dan Walker, who will be starring in this year’s show, accidentally revealed the date of the launch programme live on air.

Dan and his fellow celebs are already in training before teaming up with their chosen professional dancer before competing to win the coveted Strictly crown.

Strictly Come Dancing is back with new celebs and new dancers
(

A full list of 15 celebrities ready to show what they can has been released, with EastEnders star Nina Wadia and actress Rose Ayling-Ellis – the first deaf contestant in Strictly history – among those set to star in the show.

They will be joined by Olympic gold medal-winning breaststroke swimmer Adam Peaty, as well as comedian and Loose Women panelist Judi Love.

The Great British Bake Off star John Whaite is set to dance in the competition’s first all-male same-sex pairing.

Coronation Street actress Katie McGlynn is ready to show off her moves on the dancefloor, as is Dragons Den personality and entrepreneur Sarah Davies.

The McFly hitmaker and author was the first celebrity to be announced for this year’s line-up, which will also include four new professional dancers.

Kai Widdrington, from the Irish version of Dancing With The Stars, South African Latin champion Cameron Lombard, The Greatest Dancer winner Jowita Przystal and former Let’s Dance Germany professional Nikita Kuzmin will all be making their debuts to freshen things up.

Seasoned professional Anton Du Beke is only chance on the judging panel, filling in for the absent Bruno Tonioli unable to take part due to travel uncertainty caused by the pandemic.

Dancers Katya and Neil strut their stuff on the dancefloor
(

Strictly has been a big hit for the BBC
(

However, the famous Blackpool episode won’t be going ahead with producers “sad” they’ve had to cut that element of the show because of the ongoing coronavirus pandemic.

Executive Producer Sarah James told The Mirror : “We’re so thrilled that Strictly will be returning for a full-length series this year, and know how much viewers are looking forward to getting their full Strictly fix and seeing the return of much-loved specials.

“We are all so sad that we won’t be able to get to Blackpool this year but can’t wait to be back dancing at the one and only Blackpool Tower Ballroom in the future.”

Studio audience tickets have been released by the BBC, but only in household and family bubbles as TV bosses to look to try and limit the possible impact of Covid-19 disrupting the popular programme.

BBC bosses have also been keen to make sure there will be Strictly no fun off the ballroom dancefloor this year.

The have requested this year’s contestants keep their socialising to a minimum and avoid partying during rehearsals to prevent them catching coronavirus.

Last year boxer Nicola Adams and her partner Katya Jones were forced to withdraw after Katya tested positive for coronavirus.

And a source revealed: “Producers are obviously worried about a repeat.

“They know with restrictions not as harsh as they were last year, it means events are back and the Strictly contestants are always top of everybody’s invite lists.

“But this year, they’re hoping the celebrities and pros will be sensible and put Strictly first for the sake of everyone.

“It isn’t a blanket ban on them doing anything but the show, but they’ve been asked to restrict their diaries to keep the show on the road.”