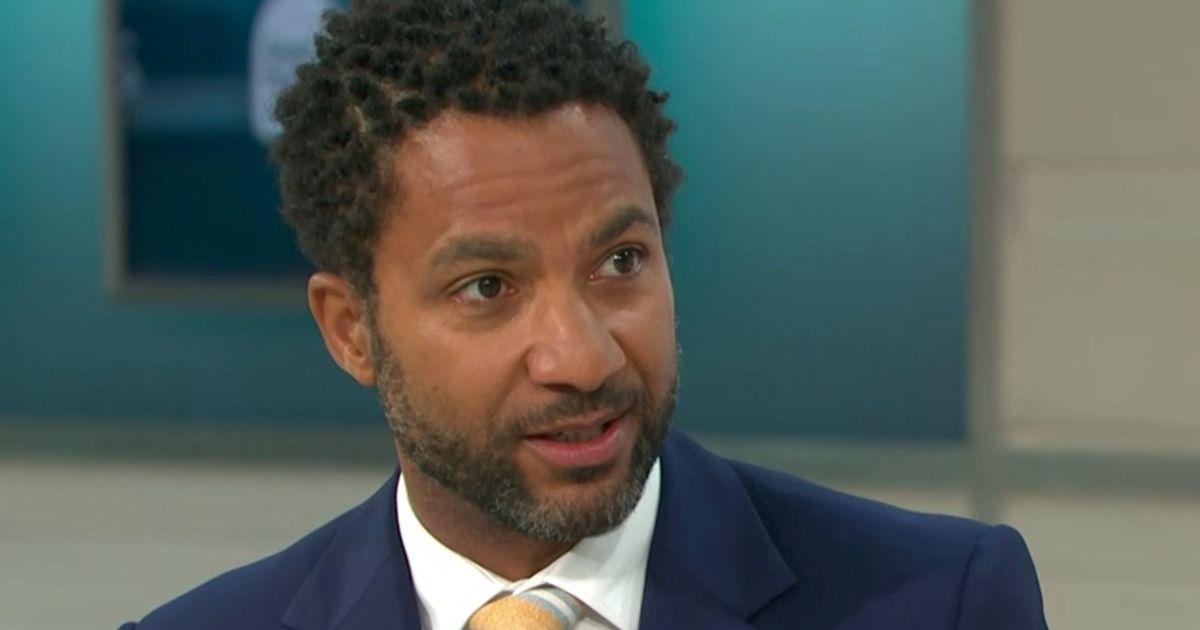 Sean Fletcher has slammed the UK government for not doing their jobs in aiding Pen Farthing’s colleagues in Afghanistan on Good Morning Britain.

Among the stories debated was the actions of former British Royal Marine Paul “Pen” Farthing who evacuated cats and dogs from his Nowzad animal shelter in Kabul.

Staff members from the shelter have sadly been left behind in Afghanistan, however.

Farthing is now in isolation in Oslo, Norway while the animals have arrived in the UK following his departure from Kabul.

“There is almost unanimous criticism of him for what he’s done,” noted Kevin.

Sean, however, said: “Can we just highlight that the government haven’t done their job?

“The government are meant to work with people who helped us for 20 years and they still do their job.”

He added: “He’s done his job because he’s worked for his charity.”

Charlotte noted that the “primary thing” had been to try and bring out the staff, noting the many years that many had worked with Farthing as a “Briton” in Afghanistan, including female veterinary nurses.

Nana Akua was in agreement with Kevin but did admire Farthing’s “tenacity” and commitment to his cause.

“It’s a shame that the government couldn’t have been more like that as well,” added Nana.

Newsreader Pip Tomson noted that it was a private charter aircraft and not a military plane that took the animals out of Afghanistan, but Kevin noted that the effort and manpower that went into the flight made the criticisms of Farthing’s decisions to be valid.

Sean added that the animals were not taking up seats on the planes that could have been occupied by people.

Kevin, however, noted that the effort and manpower that went into the flight made the criticisms of Farthing’s decisions to be valid.

What do you think of the Pen Farthing story from Afghanistan? Let us know in the comments below.