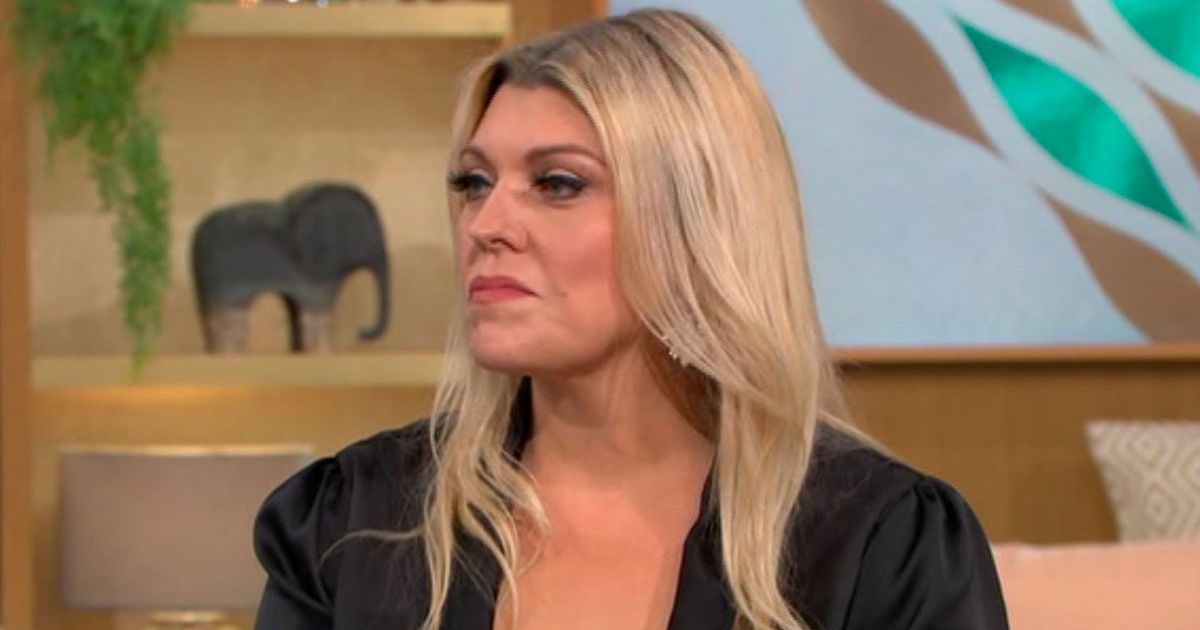 An Adele tribute act star has explained how the star inspired her own weight loss journey.

Speaking to This Morning presenters Eamonn Holmes and Rochelle Humes on Monday, Maria Herriott discussed how Adele’s own weight loss journey had helped to inspire her own attempts to change her lifestyle.

Maria revealed that she feared for her career as a tribute act when Adele revealed her own stunning weight loss, fearing her weight could not match Adele’s new look.

Maria said: “Seeing that first picture of Adele when she lost that huge amount of weight was like ‘Oh my god, what am I going to do now?’

“‘I’ve got to get on this journey and get my weight off’”.

When asked by Eamonn, Maria did say that she considered making her tribute act ‘Big Adele’ but also still worried about the impact on her career.

She did note: “I’d already had one weight loss surgery, I’d had a gastric band but it went a bit wrong so I was already going to be having a gastric bypass but seeing the pictures of Adele just sped up my process.”

Maria revealed that she had had her gastric band removed and gained four stone in six months.

She had a special milk-based diet following the gastric bypass surgery.

Towards the end of the interview, Maria revealed how delighted she felt to be opposite Eamonn as she had expected to be with Alison Hammond.

Eamonn is something of a “crush” for singer Maria who then proceeded to perform Adele’s smash hit song Someone Like You on the sofa.

Maria also talked about singing a duet with Eamonn who joked about his own singing prowess.

Eamonn is presenting This Morning this week as he steps in for sick presenters Alison Hammond and Vernon Kay.

*This Morning airs on weekdays from 10am to 12.30pm on ITV with past episodes available on ITV Hub.

What did you think of Eamonn Holmes presenting alongside Rochelle Humes? Let us know in the comments below.