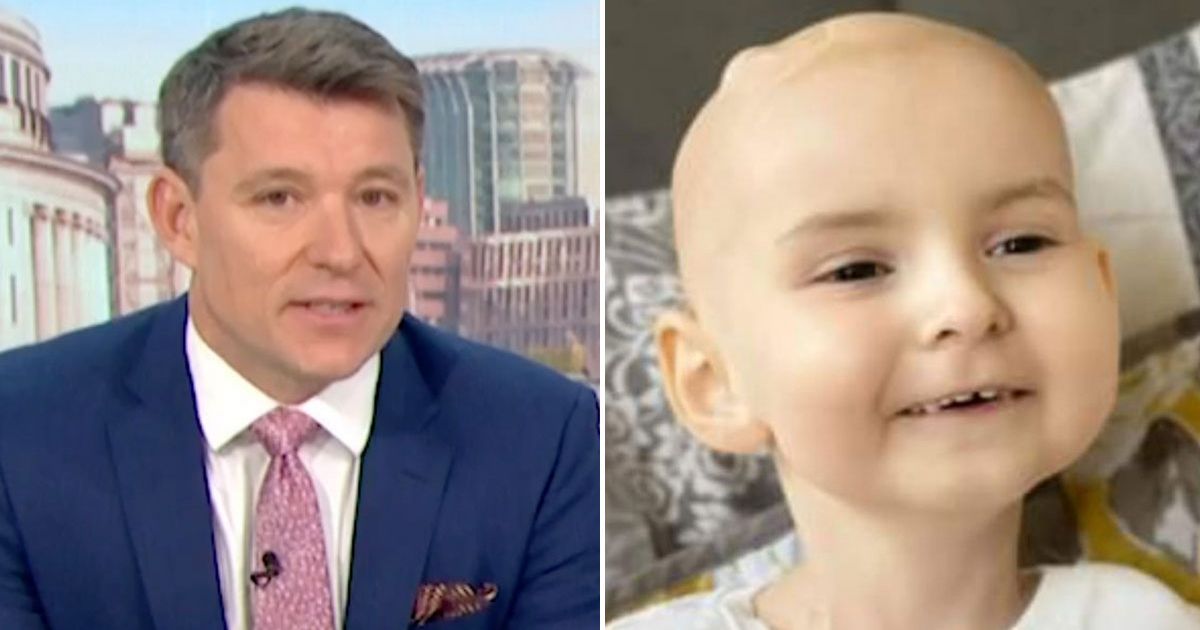 Good Morning Britain presenters Kate Garraway and Ben Shephard made an emotional tribute to beloved former guest Isla Caton on Thursday’s show, after revealing the eight-year-old has died of cancer.

ITV ’s Kate, 54, and Ben, 47, fought tears as they told viewers that Isla’s parents had announced her death on Twitter.

At the age of two Isla, from Essex, was diagnosed with high-risk neuroblastoma, a rare and aggressive form of cancer, and had been battling the illness for almost five years.

Ben opened the Thursday show with news of Isla’s tragic death, saying: “We are going to start with some sad news, though many of our viewers I’m sure will remember our guest, seven year old Isla.

Kate read out the statement, which said: “It is with the heaviest of broken hearts that we must announce Isla gained her angel wings.

“It was very peaceful and surrounded by the continued love of Nicola, Michael, and Millie.”

Kate added: “Very sad but wonderful for her and her family that she got to see some of that love.”

The family’s campaign has raised hundreds of thousands of pounds to fund cancer treatment and trials.

At the age of two Isla, from Essex, was diagnosed with high-risk neuroblastoma

In a shaky voice, Ben read a tribute from West Ham’s Mark Noble, who met Isla as a dedicated fan of the team.

The tribute read: “I was first introduced to Isla when I carried her out as a mascot in Bournemouth in 2018, it was very clear she was a very special girl.

“She will never be forgotten, she will be part of the West Ham family forever. Rest In Peace, little Isla.”

Ben added: “And we share those sentiments from Mark to Isla and her family.”

GMB viewers took to Twitter to express their condolences for Isla’s family.

One wrote: “RIP Isla… nobody should have to suffer from cancer. Especially such a lovely child.”

Another said: “@islasfight My thoughts & condolences are with you all. Rest in peace brave and inspirational Isla!”

Tributes will be paid to Isla at the first West Ham home game on February 8.