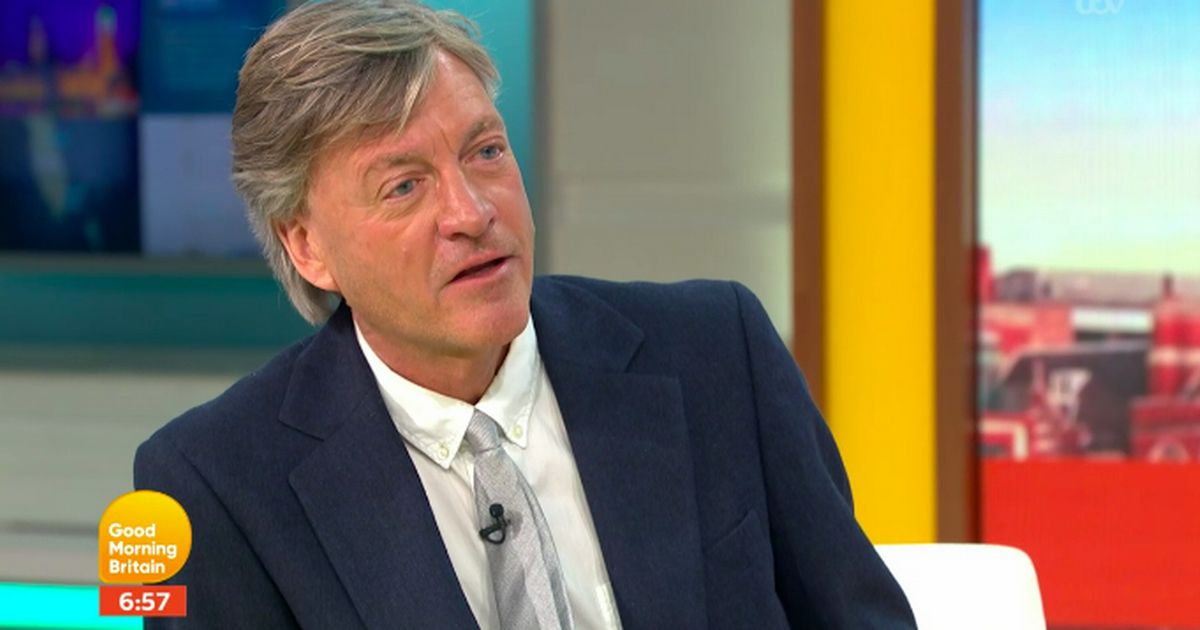 Shadow Education Secretary Bridget Phillipson appeared on the ITV show this morning after Sir Keir Starmer vowed that he would resign if he is fined over Beergate.

In a high-stakes attempt to regain control, Mr Starmer tied his future to the results of the police investigation – in a stark contrast with the law-breaking Prime Minister.

Madeley interjected as he questioned again whether it was an “empty gesture”, to which she replied that it was the “right thing to do”.

He went on to say that Durham Police were “on record” saying that they didn’t offer “retrospective fines” – though Boris Johnson himself and others at Partygate was handed a retrospective fine after the Met police made a u-turn on their initial statement.

Phillipson replied that the police were looking into the matter again and that it was right they were able to do so “without fear or favour”.

As Madeley and Reid continued to probe the MP on whether Starmer’s declaration had put pressure on the police, she replied that he didn’t and that Starmer would do the right thing.

And viewers were unimpressed, with one tweeting: “From a brilliant interview skewering Boris last week, to a totally bizarre one this week trying to get answers on theoretical scenarios & going round in circles. Not helping with Chippy Madeley adding his 10pence worth, just to be heard. Here’s Kate with the competition #GMB.”

While another commented: “The #gmb questioning of Bridget Phillipson by @susannareid100 and Madely about Keir Starmer is ridiculous. Normally journos ask hypothetical questions “if you broke the law would you resign?” Now the answer is “yes I would” they’re up in arms about it !!!”

A third fumed: “Richard Madeley: “You’ve said this a few times now” As he repeats his question for the 17th time. #GMB.”

“Richard Madeley is a Tory. Zero impartiality when he’s on. #gmb,” another griped.

One fumed: “@richardm56 if you repeat the same question you’re going to get the same answer.”

Another raged: “When will Richard Madeley, finally realise he does not possess the intelligence, to conduct a fair unbiased interview. Embarrass himself every time!!#GMB.”