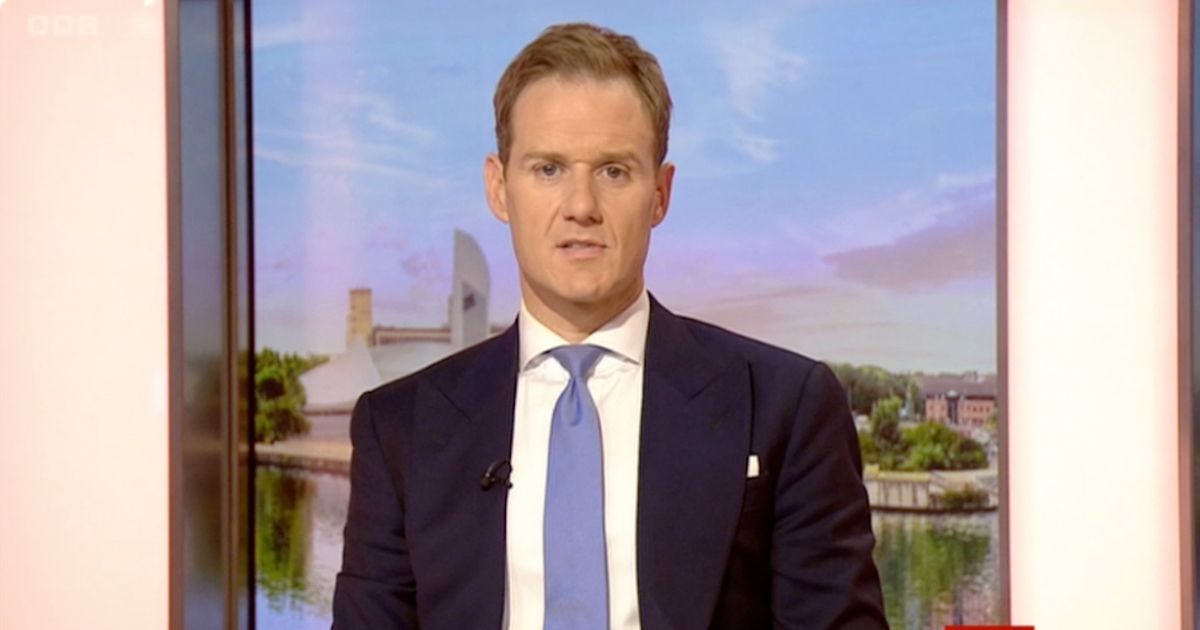 The BBC has posted a job advert to find a replacement for Dan Walker.

The 45-year-old presenter announced he was leaving BBC breakfast after 13 years in April.

In a video message posted on Twitter, Dan revealed he was joining Channel 5 after they made him an offer “he couldn’t refuse”.

He said: “Hello, it’s Dan here. I have a little bit of news for you. In the next few weeks, I’m going to be leaving BBC Breakfast and moving to 5 News and Channel 5.

‘I’m really excited, but this has also been a massive decision for me because I love BBC Breakfast, I love working alongside Sally [Nugent] and I love the team there.

“But Channel 5 came with big ambitions, with big plans and I don’t think opportunities like this come round very often. I can’t wait.”

Dan revealed his last day on BBC Breakfast will be on May 17.

A week before he defects to a rival channel, the BBC posted a job advert to Twitter to find his replacement.

The tweet said: “BBC Breakfast has been a morning staple with viewers across the nation for 20 years.

“We are looking for a new Chief Presenter to wake up the nation on our iconic red sofa.”

The job link posted at the end of the tweet had more details of the role.

It said: “BBC Breakfast is seeking a Chief presenter to work with Sally Nugent, Naga Munchetty and Charlie Stayt on the UK’s most watched morning show.

“The key role is to inform and entertain viewers with everything they need for the day ahead.”

The job description detailed the ideal candidate is someone “with significant broadcasting experience who is confident at setting the day’s agenda in a way that is relevant and relatable to the BBC breakfast audience”.

It added the job will be based at Media City in Salford and is for three days a week, normally Monday, Tuesday and Wednesday, with flexibility to work on other days if needed.

Dan joined the BBC on Football Focus in 2009, which he hosted until 2021, when he decided to step down as Alex Scott took over.

He has been presenting BBC Breakfast since 2016 and also hosted shows on BBC Radio 5 Live and reported for Match of the Day.