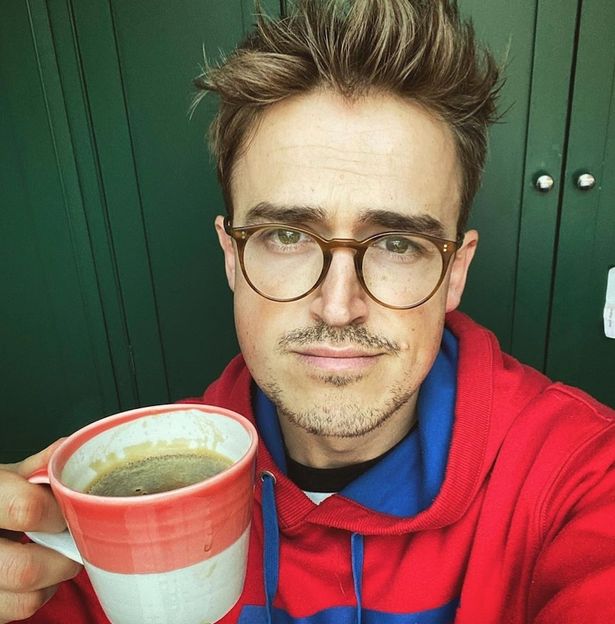 Giovanna Fletcher scooped the I’m A Celeb title this year after battling it out with presenter Vernon Kay and BBC radio DJ Jordan North in the final three.

The mummy blogger, 35, was cheered on by her McFly star husband Tom Fletcher, the father of her kids Buzz, six, Buddy, four, and Max, two.

Bookies Ladbrookes reckon Tom, 35, could follow in wife Giovanna’s footsteps by making an appearance on the next series of the show.

He would not be the first McFly star to join the show – his bandmate Dougie Poynter, 33, won the 2011 series and Tom’s McBusted co-star Matt Willis won in 2006.

The singer has been given 5/1 odds to feature on the next series of the hit ITV show.

In camp, quickly Gi become a favourite as she looked out for all the other stars and become the “mother” figure.

So it’s no wonder the mother-of-three has completely loved her I’m A Celeb experience.

She told Ant and Dec in the finale: “I’ve laughed so, so much. It’s been more than I ever thought it would be.”