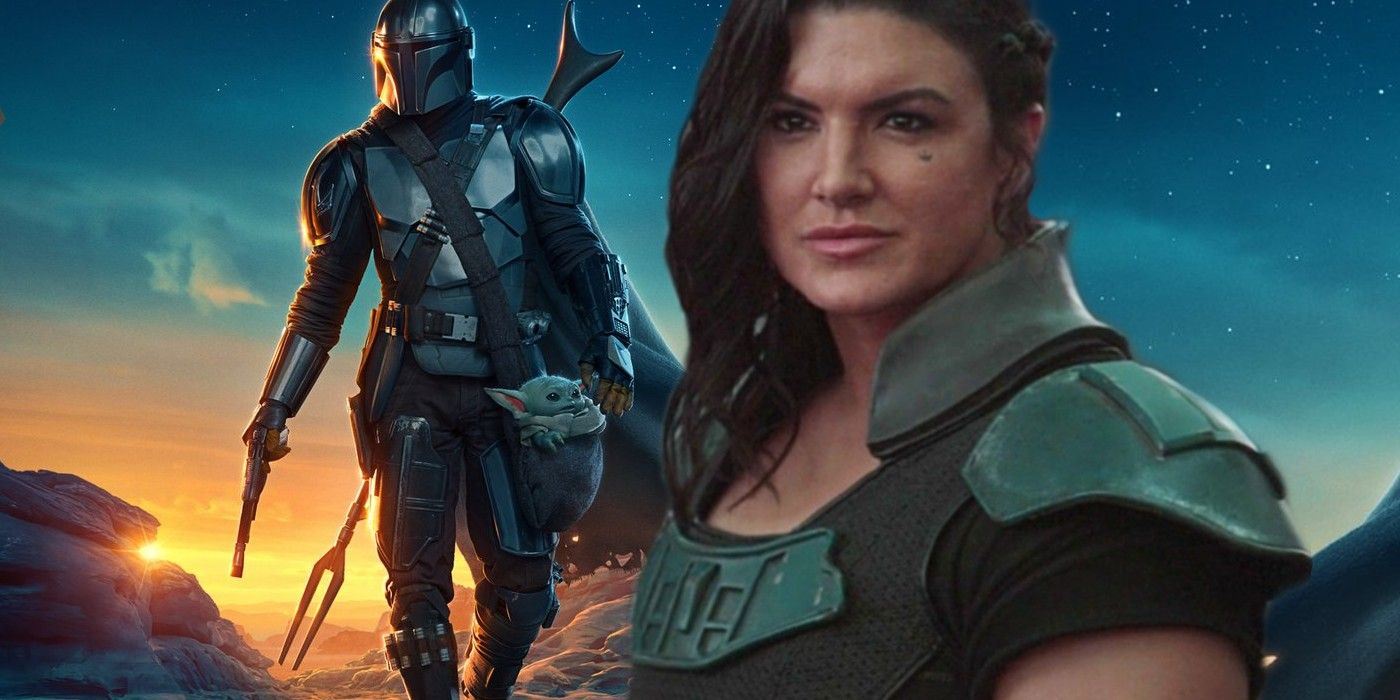 Regardless of what sort of story or evidence that Carano might have, it’s hard to imagine one specific anecdote turning things around for her. From the very start of making news due to her controversial opinions, it was Carano’s decision to take the stances that she took. As it stands, her definition of an acceptable argument is obviously out of step with the opinions of many. What’s more, Carano was freely able to make those statements. In other words, she openly exercised her right to free speech without being censored.

What Carano seems to be confused over with regard to her firing from The Mandalorian is that it had nothing to do with trying to keep her silent or “bully” her into not voicing her opinions. The loss of her job over insensitive and unprofessional statements isn’t the same as being bullied. It is a direct reaction to Carano’s decision to promote opinions she had, none of which were facts. Free speech gave her the right to say what she said, but real-life consequences for those words meant Disney saw fit to let her go.