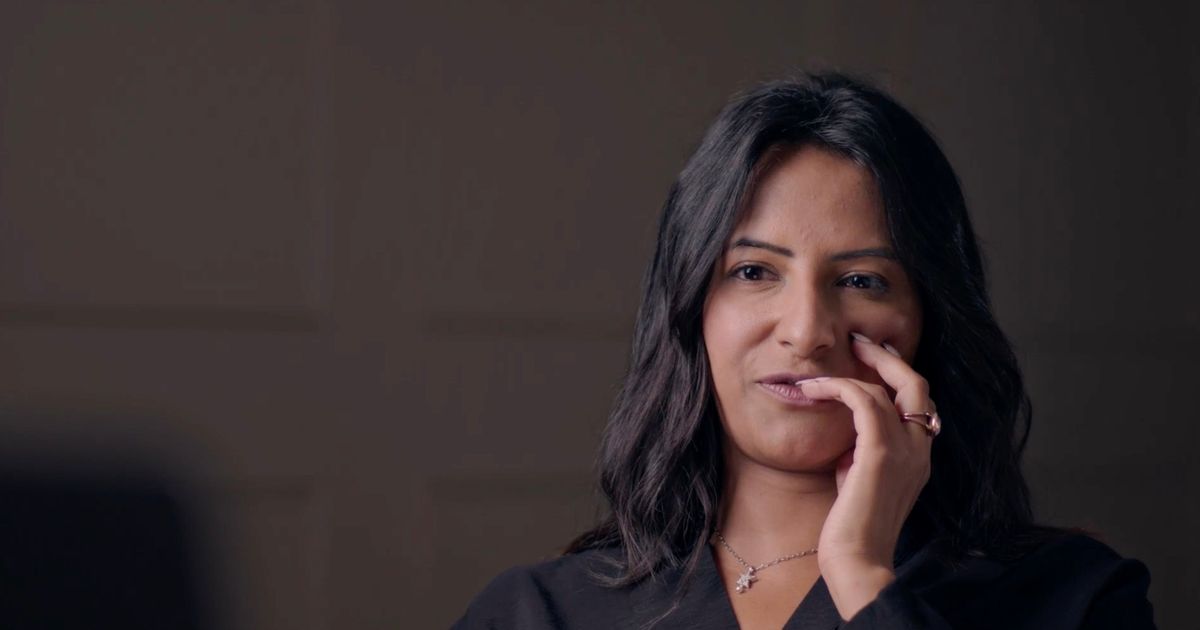 Ranvir Singh speaks to a juror from Ghislaine Maxwell’s sex abuse trial who explains the lack of emotion shown by the socialite when she was convicted.

The new ITV documentary takes a look at Ghislaine Maxwell’s conviction on five counts of sex trafficking and other charges for recruiting and grooming teenage girls for the late Jeffrey Epstein between 1994 and 2004.

As Maxwell awaits sentencing in a New York prison, Singh unravels the story of how an entitled daughter of a billionaire sank into shame and disgrace through her friendship with Epstein.

Maxwell’s trial shone a spotlight on the lifestyle of her, Epstein and their circle, including private jets, New York mansions and luxury exotic islands.

Singh explores Maxwell and Epstein’s extensive network of rich, powerful and famous friends, speaking with some of those in their “Little Black Book” of contacts and examining evidence from the trial including flight logs from Epstein’s private planes listing famous passengers.

Ranvir Singh speaks to the juror for the ITV documentary
(

The presenter speaks to juror Scotty David, who says it was “emotional” as the jury deliberated for five days before finding her guilty of all but one count.

In the clip, David said: “It was emotional there were tears, because this is somebody’s life on the line.

“And the prosecution had to prove beyond reasonable doubt that Ghislaine Maxwell was guilty of these crimes and we all felt comfortable.

“But the emotional toll that it took on all of us after spending a week combing through all of the evidence, all of the testimony again. Was …It was brutal.”

When Singh asked what the feeling was like when the jury went back into the courtroom to reveal their verdict, Scott continued: “I was looking at her the entire time because I felt like I wanted to see what her reaction would be and she looked forward and wasn’t really looking around and there was no emotion.

Maxwell faces up to 65 years in prison when she is sentenced by US District Judge Alison Nathan in New York on June 28.

Maxwell’s lawyers said last week they would request a new trial after one of the jurors in the case said that he shared his experience of being sexually abused as a child during deliberations, and that his account helped sway jurors who were sceptical of Maxwell’s accusers.