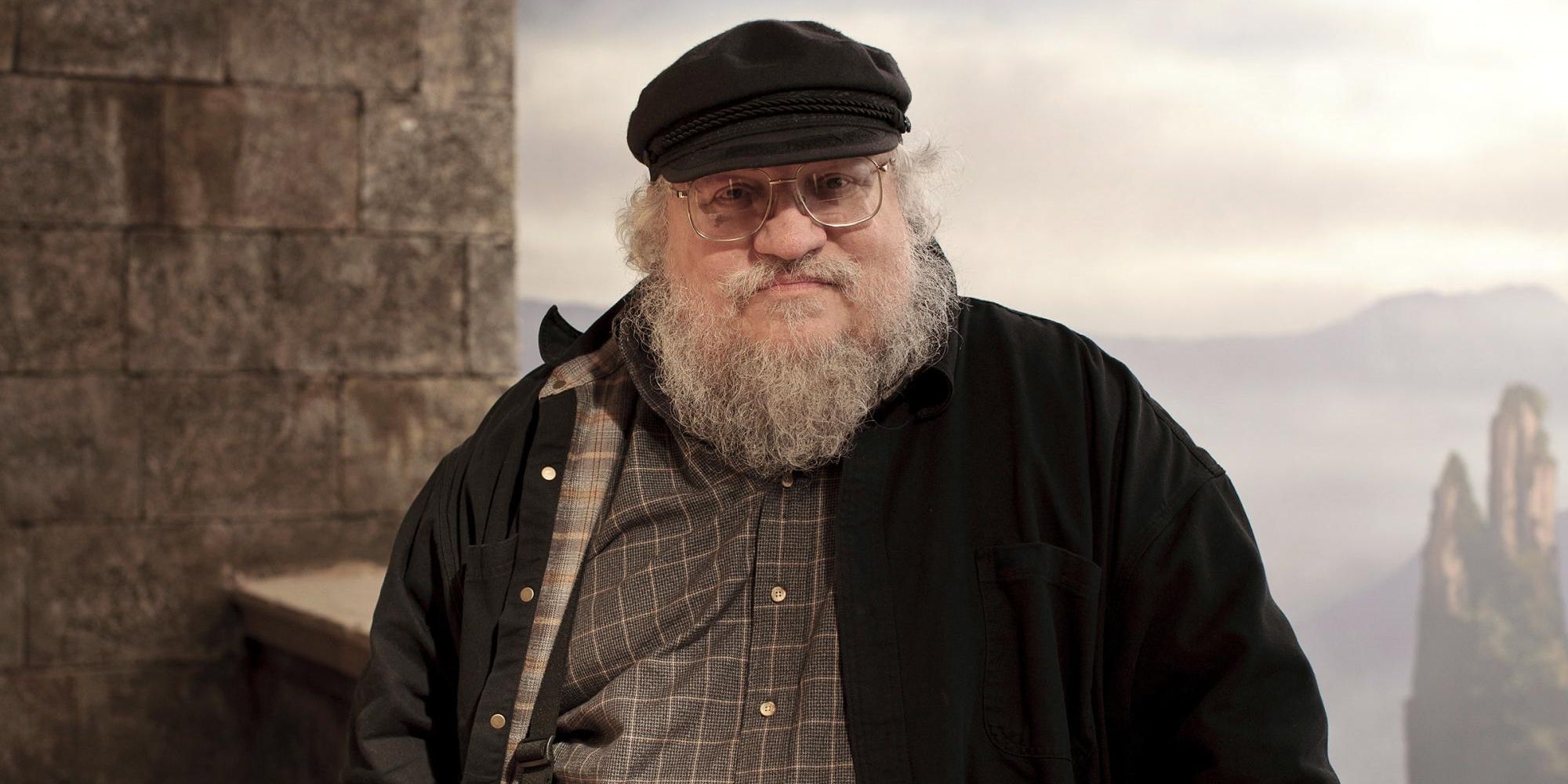 A prolific and brilliant talent, Martin was a lucrative find for HBO. The studio evidently finds his collaboration greatly valuable. Even steeped in a number of projects and at his advanced age, Martin has projects in the works elsewhere. Wild Cards is currently in development at Peacock and is adapted from a series of anthologies by Martin and other collaborators. Paul W.S. Anderson will direct Milla Jovovich and Dave Bautista in his feature adaptation of Martin’s short stories, In the Lost Lands. Martin’s immersive entertainment company, Meow Wolf, has two attractions set up in Santa Fe and Las Vegas, with a third on the way to Denver.

A Renaissance man of entertainment, Martin is involved in more projects at one time than many of his younger counterparts. Ironically, the one area where the famous author notoriously slacks is in his writing. Martin insists he’s going to write the end of A Song of Ice and Fire – the planned sixth novel, The Winds of Winter, is currently a manuscript over 3,000 pages long and has yet to hit the shelves. Game of Thrones fans will rejoice at the closer partnership between Martin and HBO, but dedicated readers will have more reason to moan as they wait for the next installment.