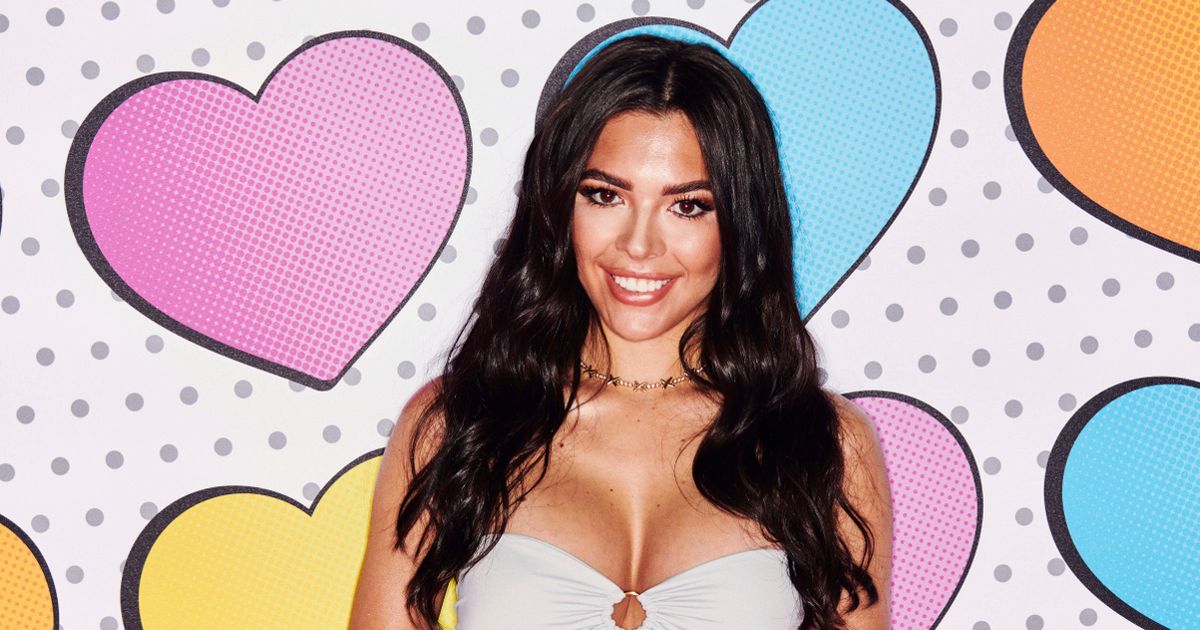 The daughter of football legend Michael Owen has already been rocked by the appearance of her ex-boyfriend, Jacques O’Neill, appearing on the show – but now a second past lover is also being sent into the villa

Love Island: Gemma Owen says her dad would get on with Luca Bish

Gemma Owen will need to brace herself for even more shocks in the Love Island villa with another ex-boyfriend is set to join the show.

The 19-year-old reality star – who is the daughter of 42-year-old football legend Michael Owen – is one of the original contestants of the 2022 series of the ITV reality romance show.

She has been left shaken by the arrival of 23-year-old ex-boyfriend Jacques O’Neill in the Love Island villa, with cameras capturing her gasp: “That’s my ex!” when the rugby star entered the show.

But now reports have suggested Jacques isn’t the only past boyfriend of Gemma’s that will walk through the famous house doors – as another ex named Cameron Green is also expected to enter the villa too.

Cameron, 23, was close to Gemma and her family – even appearing in social media posts shared by Gemma’s dad, Michael, reports The Sun on Sunday.

A friend of the TV star said: “Her family really liked him, especially as he was a sporty, hard-working footballer.

“His entry into the villa later in the season could tug on her heart strings.

“He and Gemma have a great connection, and they look great together.”

Cameron Green is tipped to enter the Love Island villa
(

An ITV spokesperson confirmed to the publication that Gemma and Cameron knew each other before entering the villa, saying: “Gemma and Cam are friends.”

The addition of Cameron to the villa is sure to add extra spice to the current eighth season of Love Island due to the Ex on the Beach style twist.

Jacques has already hinted he hopes to win back the swimwear designer by taking part in the show.

Asked why he was joining the series, the professional rugby league player said: “I split up with my ex and then I was seeing someone else.”

Jacques, who has been hampered by a hamstring injury, added: “I was concentrating so much on my rugby career and then I had that injury.

“I think it needs to be the right person, at the right time. But I was saying to my mum the other day that I want a girl. And I’m now ready to settle down.”

Gemma has proven to be a hit both in and out of the Love Island villa as she has become a favourite with viewers and has been lusted after by a number of male contestants.

She has re-coupled with Luca Bish while in the villa, but has also drawn the attention of Italian hunk Davide Sanclimenti.

Meanwhile, Gemma’s famous father has shared his thoughts on seeing his daughter share a bed with relative strangers while on the show.

He told the Daily Mail: “Luckily for me there was no physical contact. Gemma had her back to the guy.

“There was space between them. I thought, ‘Good girl’. No father wants to see physical contact do they? I certainly don’t. If there is physical contact I think I’ll be throwing something at the screen. I don’t want to see kissing. Do not make me see kissing!”

Love Island continues tonight on ITV2 and via the ITV Hub at 9pm.