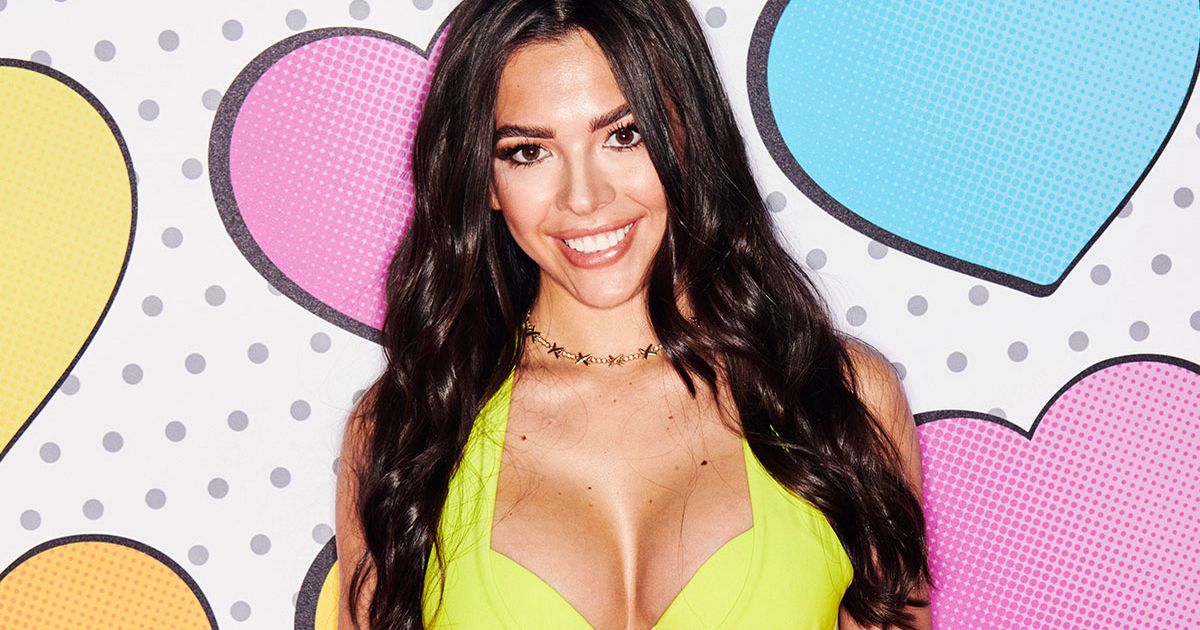 Michael Owen has lifted the lid on his daughter Gemma ‘s battle to get her parents to agree to her Love Island stint until they agreed it was time for her to ‘spread her wings’.

The daughter of former footballer Michael Owen entered the villa for the latest series and has already caused some controversy.

However, it seems as though her parents weren’t too keen on the idea at first and they took some convincing to let her go into the Spanish villa.

Michael told the Daily Mail that Gemma was approached by ITV about six weeks prior to the show and she broke the news to him while they were having lunch.

At first he said he wasn’t thrilled due to him having a ‘perception’ of the dating show – despite never watching it before.

Michael wasn’t too keen on Gemma going on Love Island
(

Revealing the war of words behind the scenes, Michael said: “She wanted to do something for herself, to get her own personality out there, meet new friends and enjoy her summer, but she was agonising over it.

“She wanted our blessing. She would never do something if she thought we’d be ashamed or disappointed in her, or her grandparents would be disappointed.”

Michael went on to say that he thought he could approach the situation in one of two ways, either Gemma couldn’t go into the villa or she could do so with him supporting her.

The former England striker, who is dad to four children, said he decided to trust that his eldest would be sensible while spending her summer in front of the ITV cameras.

Gemma has been met with controversy in the villa

“You have to let them go, spread their wings. She’s a sensible girl. She won’t do anything that’ll make us ashamed,” he hoped.

Gemma has been met with some backlash since she entered the series, with some branding her as ‘spoilt’ and ‘rude’.

Initially the dressage star was coupled up with Liam Llewellyn but when Davide Sanclimenti entered the villa, he and Gemma soon hit it off and became a couple.

However, Friday’s recoupling (June 10) saw the boys choose who they wanted to be in a couple with and Luca Bish chose Gemma.

Gemma is in for another shock as a preview clip for Sunday night showed a new boy coming in and Gemma saying it was her ex-boyfriend.

The new islander is rugby star Jacques O’Neill and it looks as if he’s due to cause some drama.

Gemma’s ex-boyfriend Jacques will be entering the villa
(

It’s not yet known if he is coming in to pursue Gemma again or if he’s wanting to find someone else to couple up with.

It’s also thought that Jacques could be brought in to finally tell the other contestant who Gemma’s dad is.

Viewers have been joking that Gemma is desperate to name drop her dad but has been holding back for the right moment.

As another wrote: “Gemma be over the moon now her ex is in to tell the lads who her dad is #LoveIsland Lucky Luca can say he loved her when he thought she had nowt!”