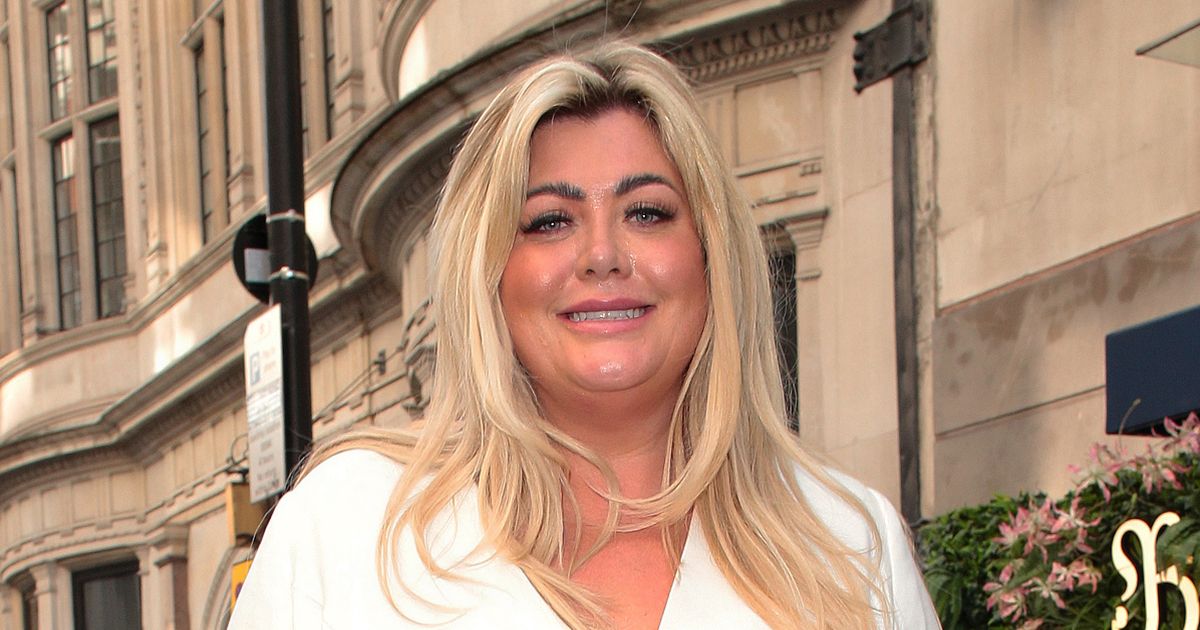 Essex royalty Gemma Collins revelled she had her sights set on taking over The Queen Vic.

In her latest episode of The Gemma Collins Podcast, the 40-year-old telly star said that she would “kick Mick and Linda Carter” out of Eastenders ’ much-loved pub.

The conversation was sparked after she was asked by a fan if she had the chance, would she ever appear on Coronation Street.

She replied: “I do love the cobbled streets but I’m an EastEnders girl. They should never have got rid of Roxy and Ronnie – I was their soul sister.

“I wouldn’t do Corrie, and I don’t have a northern accent,” She added.

Laughing, she said: “But I would do EastEnders. Get out of my pub!”

The reality TV queen said that she would love to be Ronnie and Roxy’s long lost relative who has owned the Queen Vic all along.

Gemma is eyeing up a new career in the soap world
(

“I’d be in EastEnders, I would be the landlady of the Queen Vic,” she said.

In her candid chat she also spoke about how she was desperate to get a dog and treat it “like a child”.

Well known as being an animal lover, Gemma talked about her dreams of rehoming a pooch and spoiling it.

On The Gemma Collins Podcast she said: “At 40-years-old I have my home now, I feel a bit grown up and I know I can be more than responsible to look after an animal.

“I think that is what is so important when considering getting an animal.

“Now that I’m feeling settled, I’ve got my partner, I’ve got my home, I really miss having animals in my house.”

“For me, getting a dog is probably as big as deciding to get married.

“I was even thinking about getting a fancy dog home built in my garden with doggy tv, doggy massage, even a doggy parlour – anything my dog wants, the dog is going to be treated like a child.

“I was thinking abut getting a heater so if I am at work for a couple of hours it’s got an outdoor area and and heaters.”

She added: “I’ve been weighing up this decision for about a year-and-a-half now, part of me goes that I can give a dog and cat a lovely home. I would love to have a whole garden of rescue animals. That is my lifelong dream.”