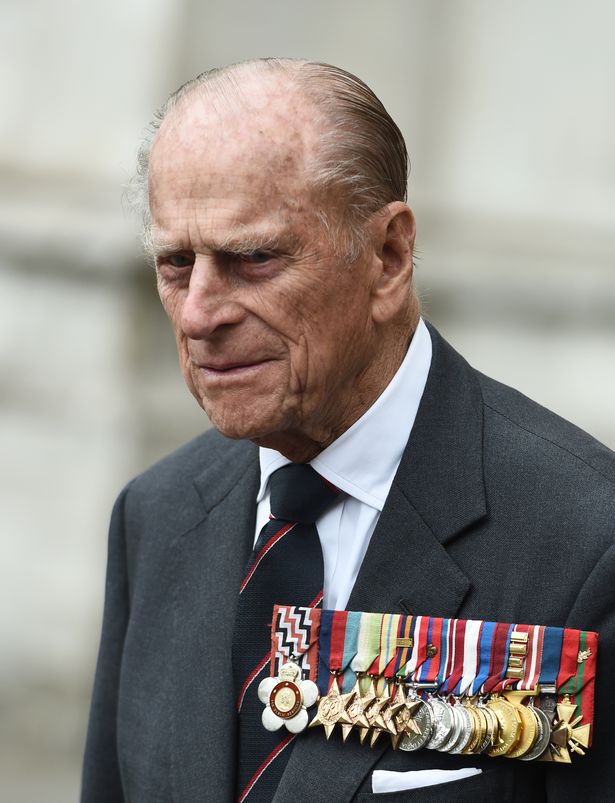 The Duke of Edinburgh will be laid to rest at 3pm in a service attended by his wife, the Queen, his four children and his eight grandchildren, alongside other extended members of the Royal Family.

While the public has been asked not to attend or gather at Windsor Castle, the funeral will be televised live so people can watch along at home.

Here’s a full list of the channels where you’ll be able to watch coverage of the day:

ITV’s coverage of the funeral will begin at 1:15pm.

Radio 4 and Radio 5 Live will be covering the funeral from 2pm until 4:10pm.

Sky will be broadcasting rolling coverage on the funeral throughout the day on both Sky News and YouTube.

At 2:40pm the Duke’s coffin will be brought out of Windsor Castle, and placed into a specially designed land rover.

The funeral procession will begin at 2:45pm, and see senior members of the Royal Family (including Prince Charles, Prince William and Prince Harry) walk behind the coffin.

The pallbearers will pause on the steps of St George’s Chapel for a nationwide minute’s silence at 3pm, before the funeral begins.