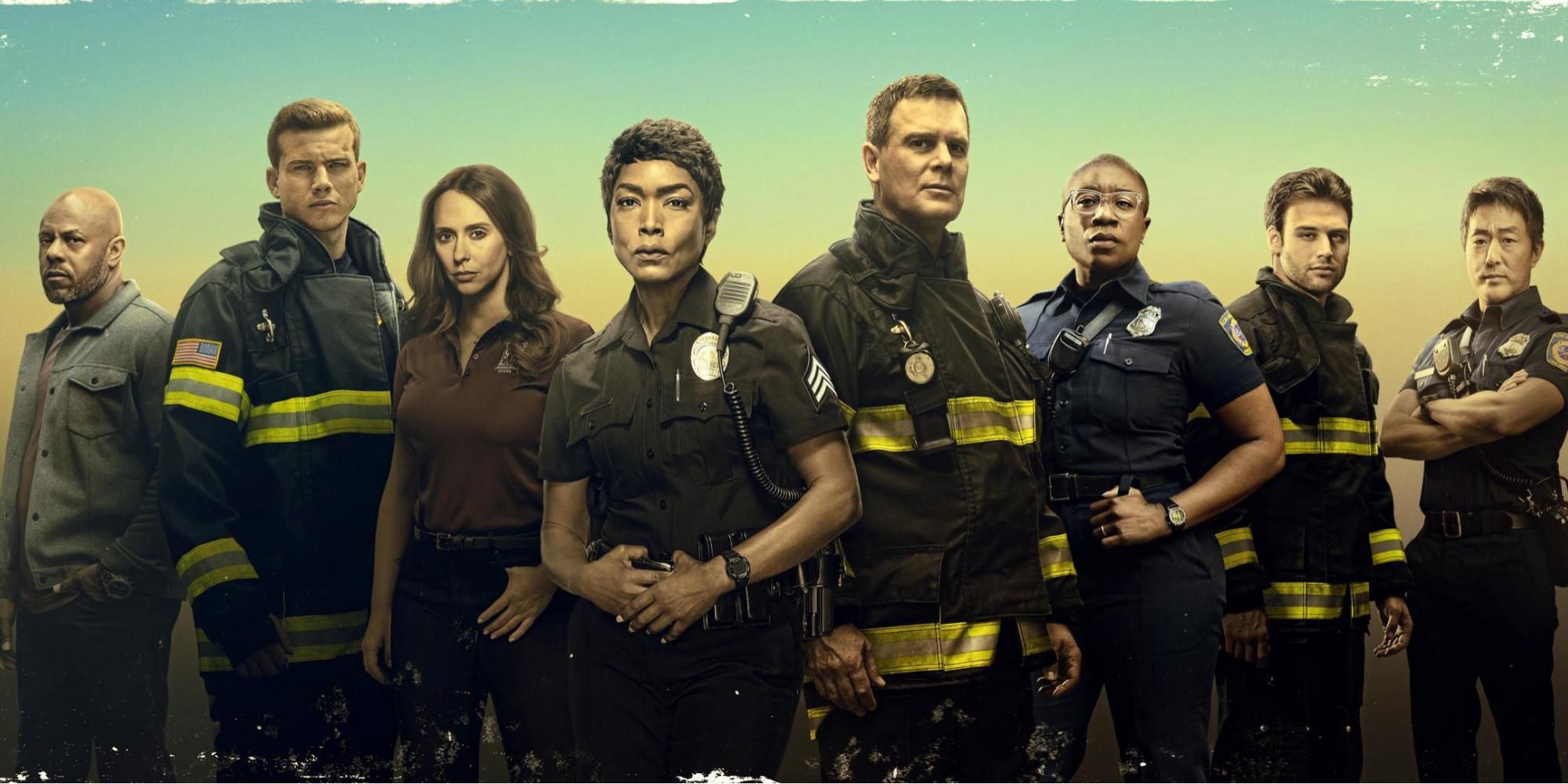 The biggest question for fans of these shows is how the new Fox schedule may affect the series’ viewership. After all, if fewer people are watching, it’s much more likely that Fox will cancel the show, even if it garnered positive reviews like Prodigal Son. This is even more of a concern for a less established spinoff show like 9-1-1 Lone Star, which has already had a prominent cast member leave before its second season.

But even with the unusual scheduling happening in the television industry right now, the fact that shows have been delayed means that audiences are anxiously awaiting new content. These drastic changes in Hollywood may be something that we, as consumers of television, are just going to have to get used to. Fox’s new lineup is unconventional, but there’s certainly still going to be an audience for 9-1-1, The Masked Dancer, and anything else Fox decides to throw the audience’s way.