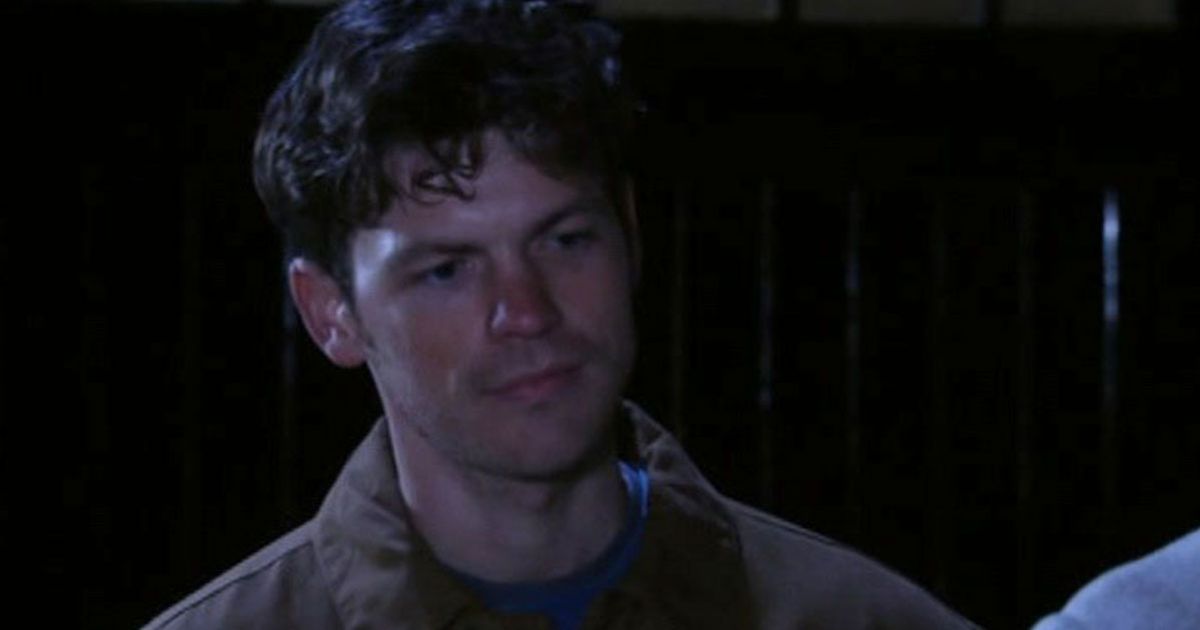 Emmerdale viewers saw Al Chapman witnessing the moment racist thug Jordan taunted Billy Fletcher, after recently attacking him – but fans questioned if someone else was involved

Emmerdale’s Al Chapman witnessed unsettling scenes as Billy Fletcher was tormented by his racist attacker Jordan, after they bumped into each other near the village.

The character was seen witnessing the altercation during Wednesday’s episode of the ITV soap – with him set to go to the police about it in upcoming scenes.

But viewers were left convinced another character was involved with Jordan, after his sickening threat to Billy.

Jordan’s claims that there were others who could hurt Billy, and that he was part of a group, left some believing it was a character already in the village who might be linked to him.

Ahead of Jordan launching an attack on his solicitor Ethan Anderson, the character decided to threaten Billy as his recent crime could land him in prison.

Billy Fletcher was being tormented by his racist attacker Jordan
(

Billy had been left hospitalised recently after being violently assaulted in an unprovoked attack, as Jordan also shouted racial slurs at him.

Ethan was tasked with representing Jordan despite his worries about the case, with Billy and other villagers unimpressed by his apparent lack of loyalty.

But wanting to keep his career on track, Ethan agreed to stick with the case with the support of his boyfriend Marcus Dean – but this soon changes.

Before this, the latest episode saw Billy walking on his own, only for Jordan to creep up on him.

Marcus is sparking suspicions with fans
(

Jordan wasn’t supposed to be near him, and soon tried to scare him by telling Billy that he was part of a gang, and it wasn’t just him he needed to be worried about.

Billy threatened to call the police and tell them he was harassing him, leading to Jordan acting clueless before finally walking away.

The moment was witnessed by Billy’s former stepfather Al though, something Billy and Jordan were apparently unaware of.

Spoilers have revealed that Al will offer to help Billy in the fallout, with him planning on going to the police about what he saw.

But some fans were more concerned with whether Marcus could actually be part of Jordan’s gang, and whether this why he was so supportive of Ethan.

Jordan wasn’t supposed to be near him, and soon tried to scare him by telling Billy that he was part of a gang
(

Amid the pair’s romance suddenly escalating fast, with him even living with him just months after meeting, some fans wondered if Marcus was still hiding something.

Following Jordan’s comments, many accused Marcus, despite there being no evidence for it, of being a member of the gang.

One fan tweeted: “Marcus is part of the gang who beat up Billy…I’m convinced.”

Another said: “Still feeling that Marcus has something to do with the bloke who attacked Billy,” as a third added: “I’m still suspicious of Marcus.”

Emmerdale airs weeknights at 7:30PM on ITV, with an hour-long episode on Thursdays.