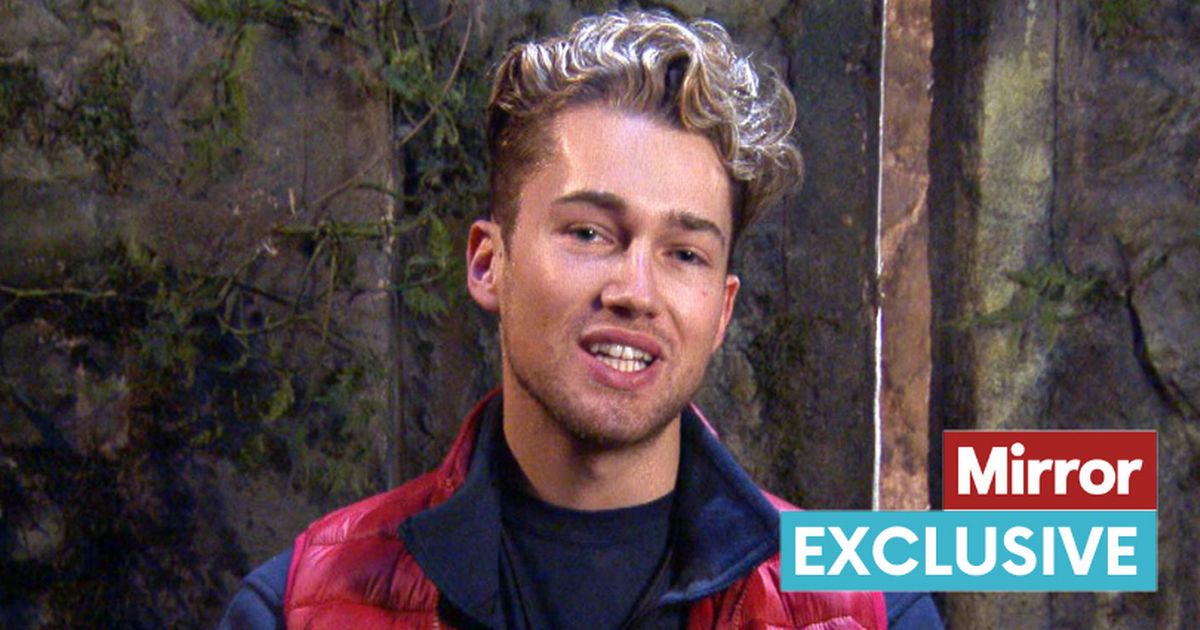 I’m A Celeb: AJ Pritchard is eliminated from castle in 2020

AJ Pritchard thinks Richard Madeley and Frankie Bridge are the ones to watch on I’m A Celebrity this year.

The former Strictly Come Dancing star appeared on the last series of the ITV show and is already backing Good Morning Britain presenter Richard and former Saturdays singer Frankie to go all the way.

AJ has first hand experience of life in the I’m A Celeb castle, so he knows what it takes to become a King or Queen of the Castle.

Speaking exclusively to The Mirror in conjunction with William Hill about this series, AJ said: “You don’t know what they’re going to be like – their personalities – until they’re in there, but I think Richard Madeley, I feel like he’s going to be really funny to watch.

“I feel like he’s going to narrate trials as they’re happening. Frankie Bridge, she’s a great personality – she’s going to be hilarious. I know that already. It’s great to see people out of their comfort zones and I think that’s what is great about this show.”

And AJ is looking forward to seeing more of Naughty Boy and Matty Lee on his screen.

He added: “It’s quite nice to have people like Naughty Boy in there, obviously he’s a very smart producer, but I don’t know anything about him. It’ll be quite nice to see who he is.

“The same with Matty Lee, I know he’s won a gold medal, but I don’t know anything about him. It’s going to be brilliant in that aspect.”

In fact, if he was in the castle camp again this year, AJ confessed he would have loved to strike up a friendship with the Olympian.

“I love getting to know Olympians so Matty Lee,” he continued.

“I feel like talking about his experiences, about where he’s competed in the world, how he deals with the pressure – I love understanding the competitors. I would have loved to talk to him and spend all day grilling him.”

AJ had previously spoken out about how he was looking forward to “being himself” during his time on the show.

“I think what is nice for me, I get to be myself. I’m always myself on TV shows, but this is filmed 24/7, so you see my personality,” he told The Mirror before he entered the Welsh castle, “On Strictly you don’t at all realistically, so I am excited.”

*AJ Pritchard was speaking to The Mirror in conjunction with William Hill.