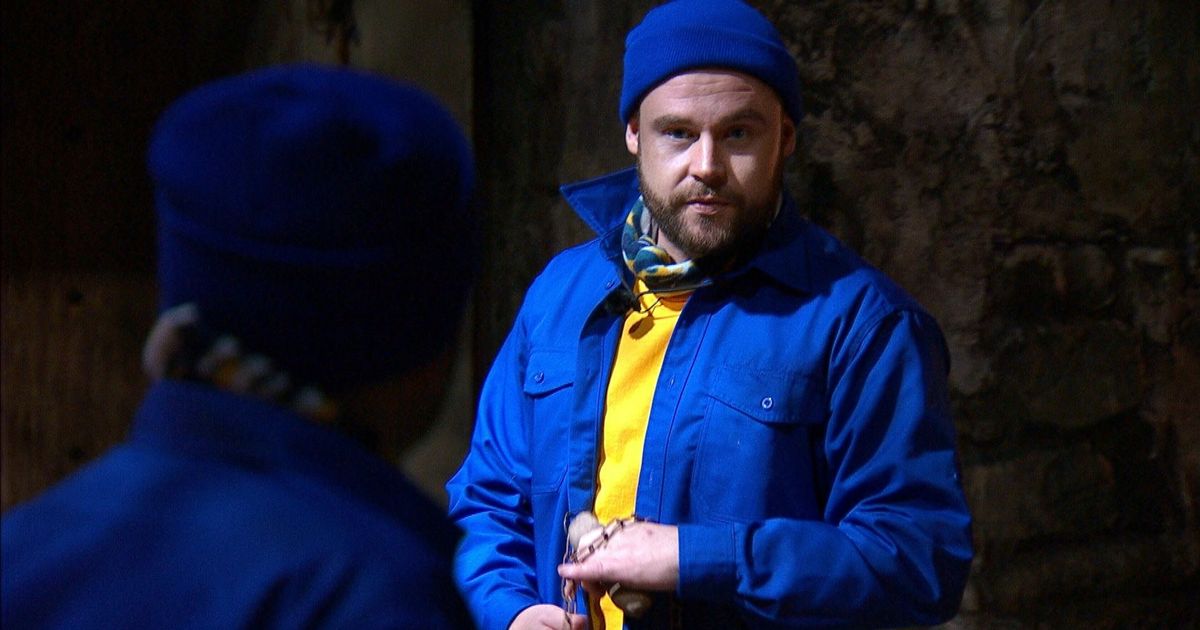 It’s been reported that the I’m a Celebrity…Get Me Out of Here! campers are experiencing a little more luxury than what we see on ITV screens each night

I’m A Celeb: Naughty Boy left ‘traumatised’ after night in the clink

It’s been claimed this year’s crop of I’m a Celebrity…Get Me Out of Here! contestants are being pampered off-air.

Stars saying in the Welsh castle for the ITV reality TV show apparently have a secret supply of hot water as they slum in the campsite.

It’s also been reported that nicotine-addicted campers are being supplied with cigarettes in order to keep them happy atat Gwrych Castle in Abergele, north Wales.

Not only that, it’s been suggested that the celebrity contestants also have access to a heated Portakabin as they wait to take on the show’s infamous trials.

Despite being sold as one of the toughest seasons yet, an insider has claimed this year’s I’m A Celeb stars are experiencing “more luxury” than we see on screen.

Speaking to The Sun, a show source has claimed that the “cold” castle is “no holiday camp” but the shower on-site does produce a comfortable level of warm water.

“There are certainly no icicles forming on the shower head as mentioned. Bosses can flick the hot water on in a second, just like your average punter can with their boiler at home,” they told the publication.

The insider went on to claim that producers decide whether the water is hot or cold and all the tasks viewers see where the campmates play to ‘fire up’ the boiler are actually just for show.

They added that the campers can easily access warm water if kind bosses simply press a button.

“They only turn it on once they’ve decided the contestants have done enough,” the source added.

Any celebrity smokers currently enjoying a stay in the Welsh castle allegedly don’t have to worry about being without a nicotine rush for too long.

The insider claimed to the publication the that the famous smokers have been acting like they have “been stranded on a desert island” the way they have been craving ciggies.

“Danny [Miller] was asking for one within an hour of the entrance trial ending. David [Ginola] had two smokes in less than an hour,” they alleged.

The source also revealed that Naught Boy has been enjoying a smoke during his stay in the castle.

The Mirror has contacted ITV for comment regarding the claims from the source.

Hopeful camper Frankie Bridge said she was “buzzing” to miss out on the infamous cold shower scenes prior to heading into the castle.

Thanks to the ITV show being held in Wales rather than Australia once again, the stars will be in a bathroom inside the castle, with a boiler-heated shower, rather than an outdoor shower.

“I’m buzzing that I don’t have the pressure of going out in a bikini and being in the shower on TV, so I’m totally fine with that,” she said.

“I think it’s definitely going to be a much less enjoyable experience,” Frankie added, as she revealed she preferred the show’s Welsh location as it meant she was closer to her two sons, Parker and Carter, and husband Wayne Bridge – who appeared on the show in 2016.