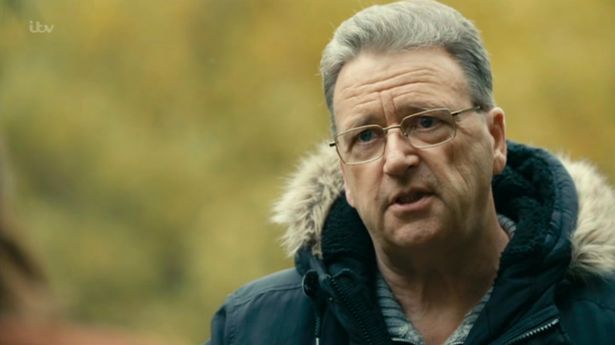 The first paramedic on the scene of the horrific Dunblane massacre in 1996 has opened up on the moment he entered the school gym, where 16 children and their teacher were murdered as they prepared for a PE lesson.

Les Haire was the first medic to enter the gym after the appalling shooting, and speaking to Lorraine Kelly on ITV’s Return to Dunblane, he described the harrowing scene he was met with.

He shared how the crime scene would “haunt him” until the day he died, as he struggled to forget the fear on the faces of those who had died – as well as the cries of those who laid injured.

Thomas Hamilton shot dead 16 children and one teacher at Dunblane Primary near Stirling in March 1996 before killing himself in what still remains the deadliest mass shooting in British history.

“To me she looked like a mother hen trying to protect her chicks.”

Les went on to detail the scenes that would haunt him forever, as he checked for survivors:

He shared on the show: “The ones who were injured just lay there scared.

“The wee ones who were on the floor who had passed away, the fear that was on their faces will haunt me until I go.”

Return to Dunblane with Lorraine Kelly is available on ITV Hub.