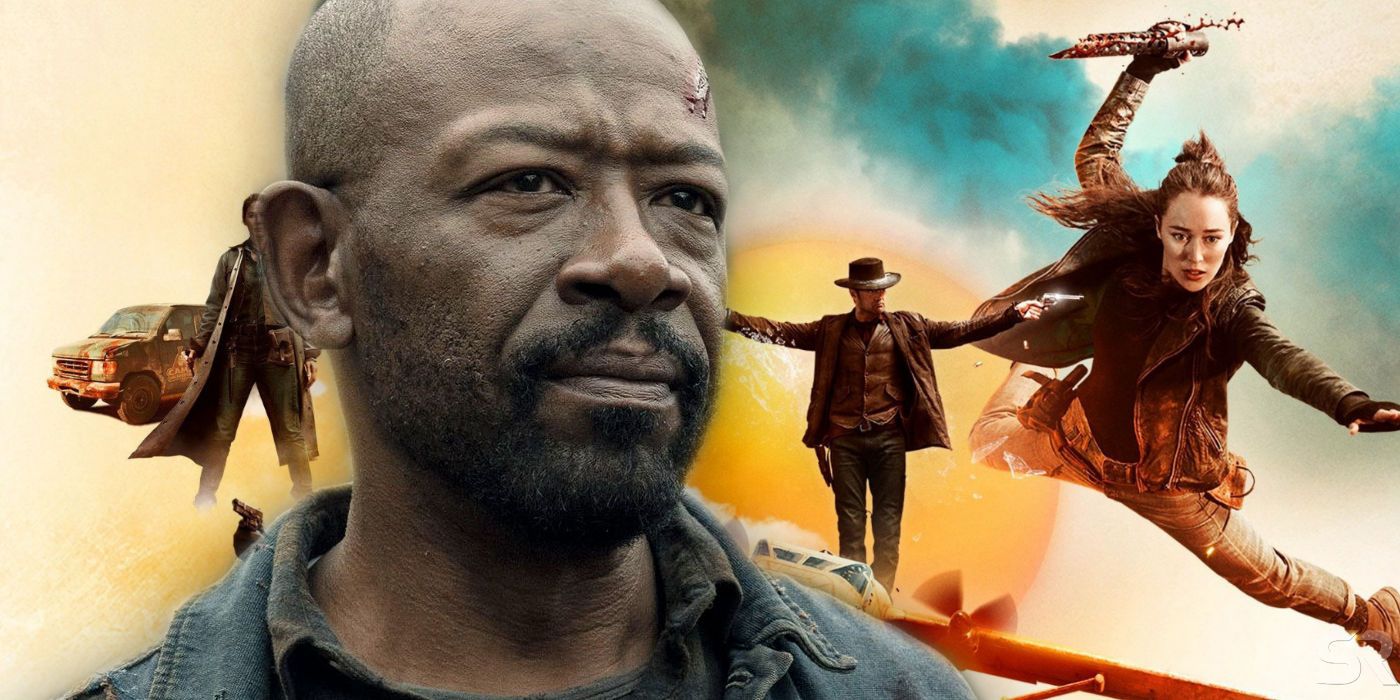 Fear the Walking Dead, the long-running spinoff to AMC’s immensely successful apocalyptic zombie drama, has officially been renewed for season 7. The show is currently on a mid-season break for season 6, which is planned to resume in 2021 after The Walking Dead season 10 finishes its own run. Season 6 has been particularly praised by some critics and fans, and the confirmation of more to come bodes well for the show’s future.

Initially born under the shadow of the original show, Fear the Walking Dead has grown into a distinct and powerful series in its own right. While there is certainly a lot of overlap between the two in terms of the fan base, Fear has gradually carved out its own dedicated following over the course of the past five and a half seasons. With a second spinoff series, The Walking Dead: World Beyond, having just concluded its own debut season, Fear isn’t even the youngest TWD show on television anymore. And as primary characters have continued to trickle off the original series, Fear the Walking Dead has risen up in some ways as the frontrunner for the franchise.

That run will now continue into at least one more season after season 6. Fear the Walking Dead‘s official Twitter account posted a very brief teaser video featuring a few conspicuous diegetic number sevens, teasing the far future before the current season has even wrapped up. “The past is dead…but the future is bright,” the tweet reads. You can watch the promo for yourself below.

With three full Walking Dead series now running simultaneously on AMC, and a trilogy of theatrically released Rick Grimes movies still planned for the distant future, the world’s biggest zombie brand looks set for a while to come. That’s good news for the massive fan base that’s built up around the franchise since the original show’s first season released to widespread acclaim in 2010. Despite a full decade passing in the interim, the franchise hasn’t seemed to have lost much of its cultural presence.

The news of a season 7 for Fear could leave it the last show standing of the ones currently on TV. The Walking Dead will end after its 11th season, and World Beyond was created with the intention of only running for two seasons. With love for Fear the Walking Dead seemingly at an all-time high, the seventh season may not even be its last. Fear the Walking Dead is set to return and finish its sixth season in 2021.