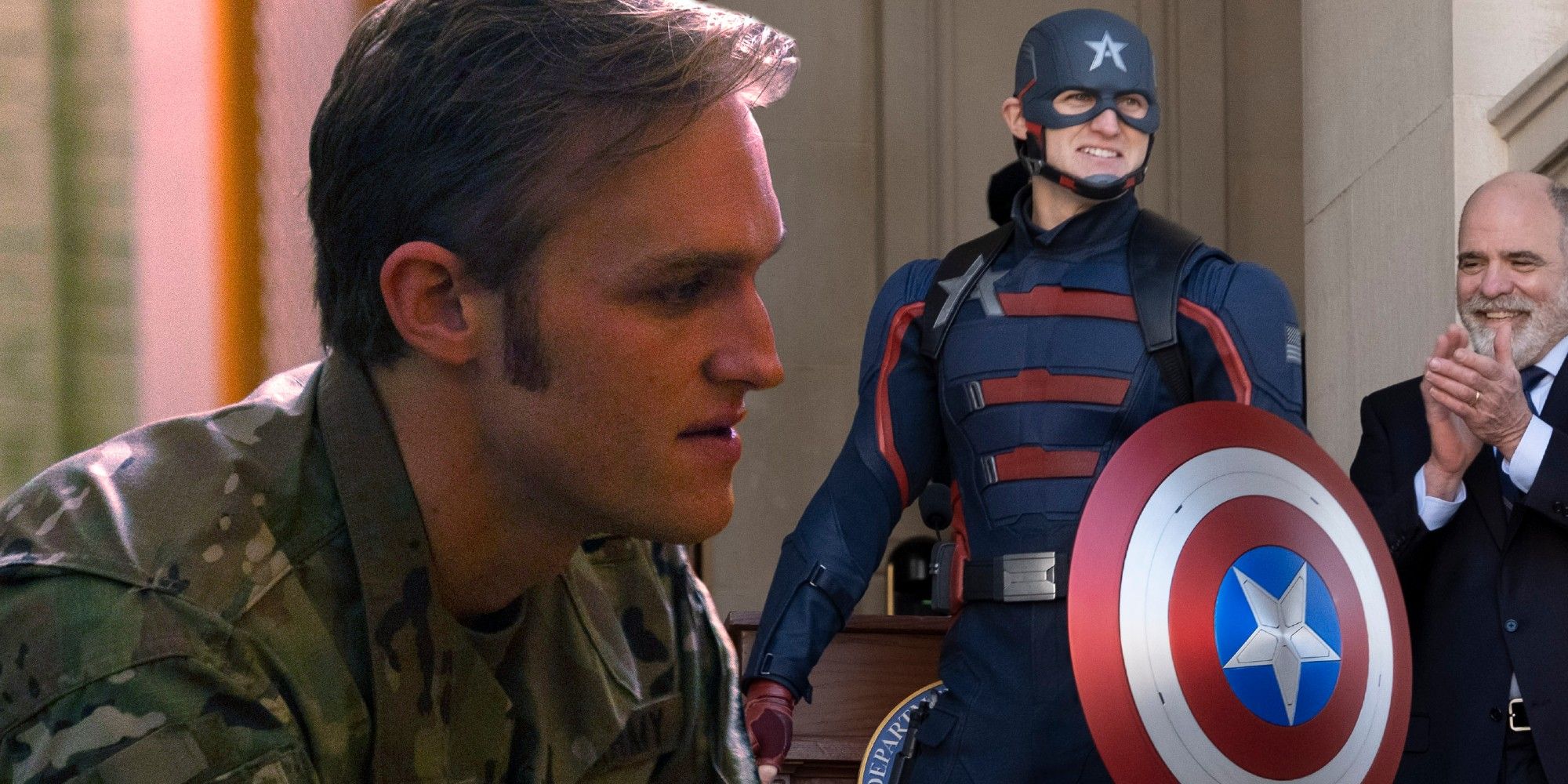 While Walker’s future will certainly become clearer as Falcon and the Winter Soldier progresses, it certainly seems like, at this point, he could return for future projects. Marvel did not do away with any of WandaVision‘s primary antagonists, including Agatha Harkness, Tyler Hayward, and White Vision. It’s safe to say they could do the same with Walker. If he is saved for future projects, though, he may need an upgrade, and all signs point to John Walker taking the Super Soldier serum at some point during the series’ run.

If and when he does, Bucky and Sam will have a harder time going up against him and taking back Steve Rogers’ shield, a point of contention for the pair at the series’ start. How that could factor into future appearances from John Walker remains unclear, but a Super Soldier serum would certainly put him in a position of power different than the one he holds now. How The Falcon and the Winter Soldier factors into the story remains to be seen, but with the MCU setting up its future with its streaming series, John Walker is more than likely not a throwaway character.