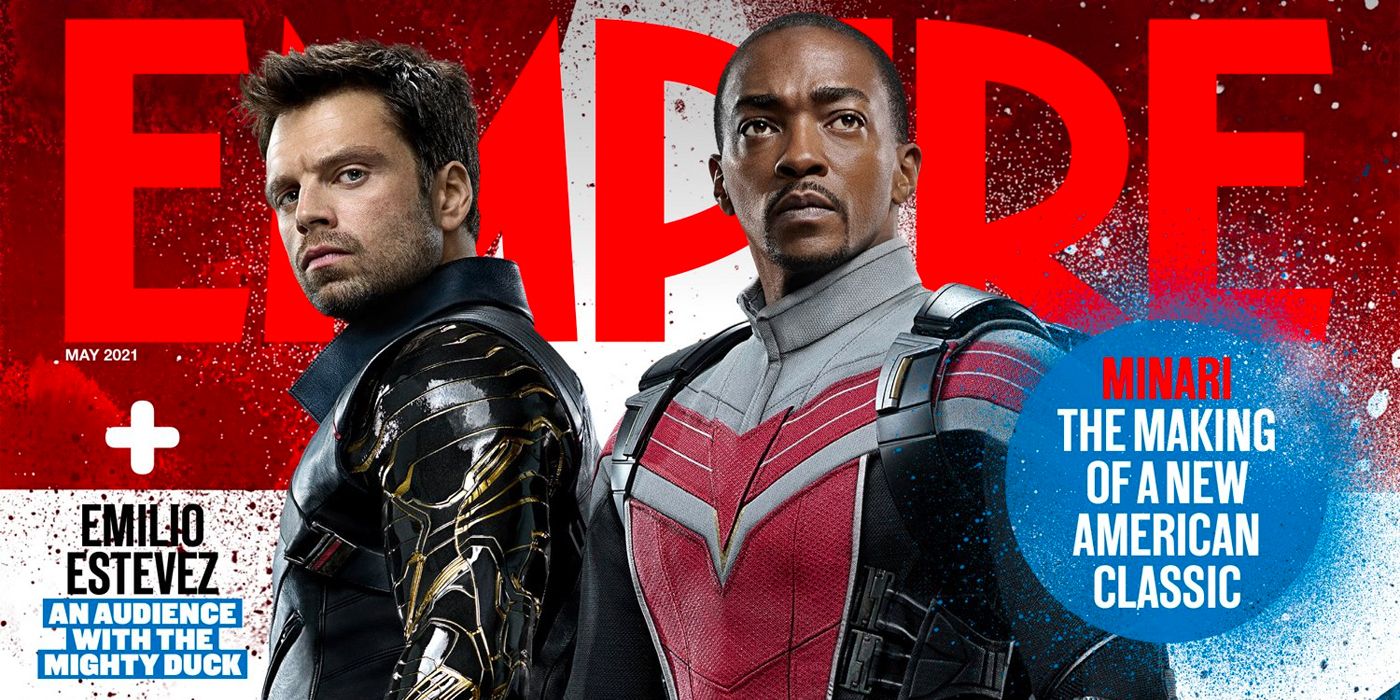 After WandaVision’s examination of grief, there is no doubt that The Falcon and The Winter Soldier will address the loss of Steve Rogers aka Captain America and the pressure for Falcon to accept the shield he was given by Steve in Avengers: Endgame. Sam and Bucky will be facing familiar villain Baron Zemo (Daniel Brühl), first seen in Captain America: Civil War, as well as a new threat from John Walker aka U.S. Agent (Wyatt Russell). Based on the already released photos and trailers for The Falcon and The Winter Soldier, it’s widely believed that the government has chosen John Walker to be the new Captain America.

While the comics have shown many other heroes take the title of Captain America before Falcon, including Bucky Barnes, the film franchise has set Falcon up as the logical and best choice to pick up the red, white, and blue shield. While it is not guaranteed that The Falcon and The Winter Soldier will end with Falcon becoming Captain America, the first look of the character in costume shows a hero who is ready to step out from behind the shadows. It’s always possible that this won’t be Sam’s final costume in the series also. If Falcon does become the next Captain America, the ending of the series will likely give him yet another updated look.