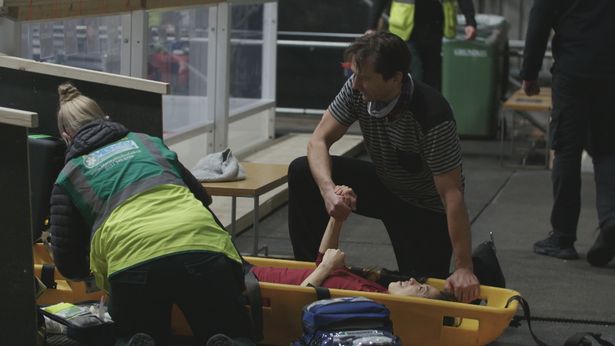 Dancing On Ice was supposed to provide a bit of normality for the nation during what’s been a strange and difficult year.

But sadly, it’s been plagued by drama.

Between stars being injured and having to drop out after contracting coronavirus, the 2021 series of the show has become the most cursed ever.

Professional Yebin Mok was the first star who had to drop out, as she was injured before she’d even done her first performance with Olympic skiier Graham Bell.

“Continuing to make the best TV for our viewers is our top priority and we look forward to the rest of the series, on air from this Sunday at 6pm.”

Who’s in the final?

After a tense and dramatic series, only they are left with a chance of winning.

* The Dancing On Ice final airs tonight at 6pm on ITV