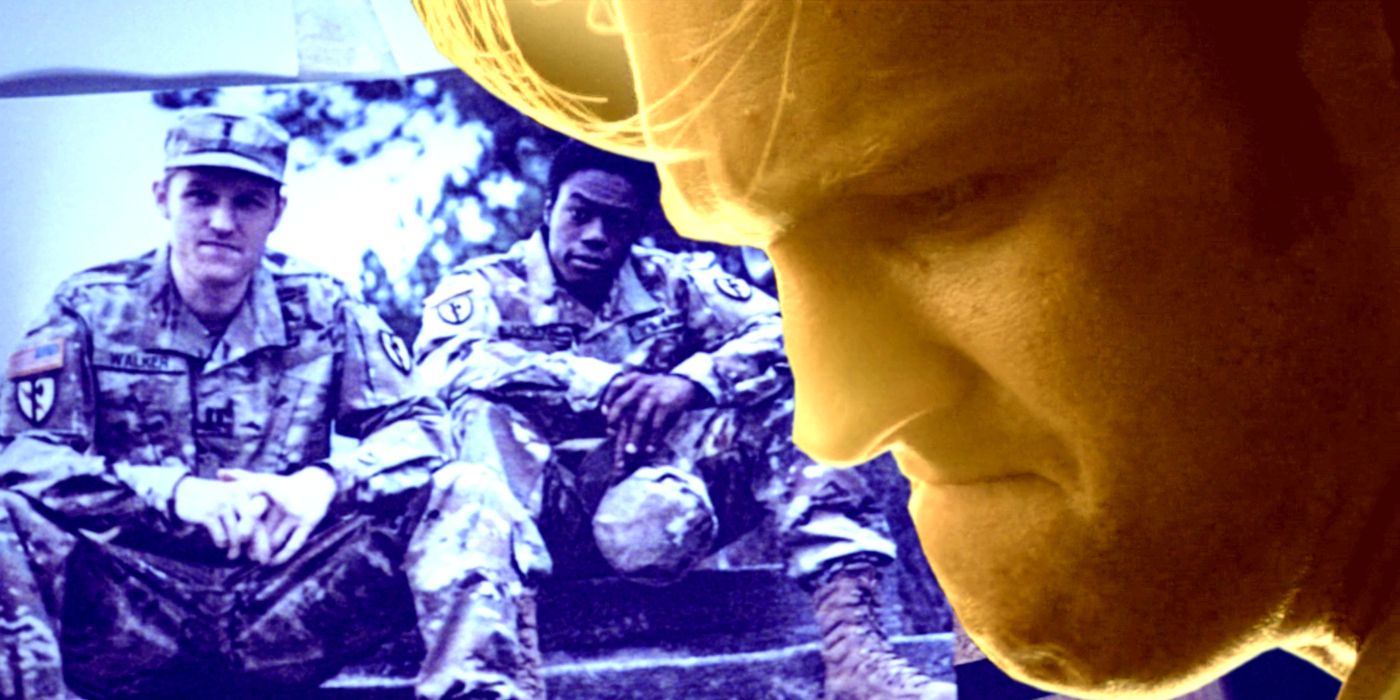 Falcon & Winter Soldier episode 5’s post-credits scene makes it clear that John Walker is unshakably convinced he is worthy for the mantle of Captain America, and he refuses to let go of that part of his identity. Oddly enough, Walker feels as though he too may have been listening to Sharon Carter’s eulogy for her great-aunt Peggy in Captain America: Civil War; “Compromise where you can. But where you can’t, don’t. Even if everyone is telling you that something wrong is something right. Even if the whole world is telling you to move… it is your duty to plant yourself like a tree, look them in their eye and say ‘No, you move.’” Walker is rejecting the judgment of the U.S. government in stripping him of his title, and of Sam and Bucky in taking his shield; he’s choosing to become an illegal vigilante and break the Sokovia Accords, just as Steve Rogers did.

But John Walker’s motive is very different. Steve Rogers was unable to stop being a hero simply because he couldn’t help himself; “If I see a situation pointed south,” he explained to Tony Stark, “I can’t ignore it. Sometimes I wish I could.” In contrast, Walker’s conversation with Lemar’s parents proves he is motivated only by revenge, because he’s already said he can’t accept a world where the woman who killed Battlestar – Karli Morgenthau – is still breathing. While it is true Falcon & Winter Soldier episode 5 parallels Steve Rogers and John Walker on a philosophical level, Walker is a funhouse mirror inversion of everything Steve represented, a version of Captain America who is the antithesis of what Captain America should be.

This is not, of course, the first time a Marvel character has forged themselves into a superhero. But when Tony Stark created the Iron Man armor in a cave in Afghanistan, he was unknowingly reforging himself. John Walker’s cave is emotional rather than physical, and he is not ready to create a new identity for himself. It’s almost certain The Falcon and the Winter Soldier will end with him becoming the US Agent of Marvel Comics lore, but the brightness of the colors on his new shield in episode 5’s post-credits scene proves he is not ready to do that just yet; Walker still thinks he’s Captain America.