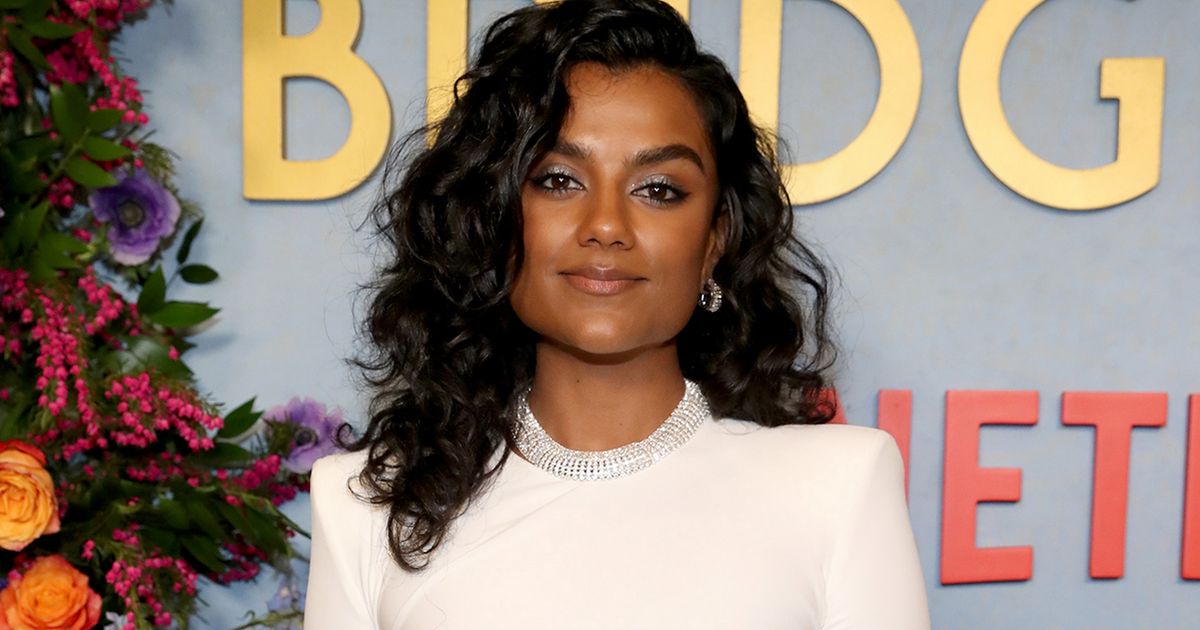 Bridgerton star Simone Ashley has teased the return of her and co-star Jonathan Bailey’s characters in the third season of the hit Netflix show.

The 27-year-old has said that the story of newlyweds Kate and Anthony is “just getting started” after the latest second season of the show traced the blossoming relationship between the pair, ending the season with their marriage.

The viscount becomes tangled in a love triangle with sisters Kate Sharma and Edwina Sharma, shifting the show’s focus away from Anthony’s younger sister Daphne Bridgerton and her courtship with the Duke of Hastings, played by Regé-Jean Page, who has since left the series.

Netflix has already renewed Bridgerton, which is based on Quinn’s eight-novel series, for a third and fourth season.

The second instalment of the Regency era romance has already logged 193 million hours of viewing time worldwide, the most any English-language Netflix series has amassed in its first three days.

Simone, who plays Kate Sharma, noted that there was “a lot of push and pull” in her relationship with Anthony, played by Jonathan Bailey amid their enemies to lovers storyline.

She told Deadline : “There were complications with the family and then they find each other towards the end. I think everything is just starting.

“I’d like to see Kate just let go a bit more and play more in season three and kind of swim in that circle of love together. I think they both deserve it.”

Simone teased Kate’s storyline in the third season, adding: “She’s in charge of the household now and she’s got big boots to put on. I think she can do it.

“I want to keep that softness and vulnerability to Kate and she can share that with Anthony.

“I’m just excited for her to have a home and to have a family. I’m excited to see her grow. I think I’d like to see Kate being much braver and less headstrong and more heart strong.”

Simone went on to praise the show for its balancing act of Anthony, Kate and her sister Edwina Sharma, played by Charithra Chandran, and allowed for “three love stories at once”.

She said: “It’s about the love story between the sisters, one between Kate and Anthony, and the love story of family. The Viscount and the Diamond are doing it all for their families and their duty.”

The upcoming instalment of Bridgerton, which begins filming this summer, will also see behind the scenes changes as showrunner Chris Van Dusen is stepping away from the show to work on other projects, with writer Jess Brownell taking the lead.

The first and second seasons of Bridgerton are available to stream on Netflix.