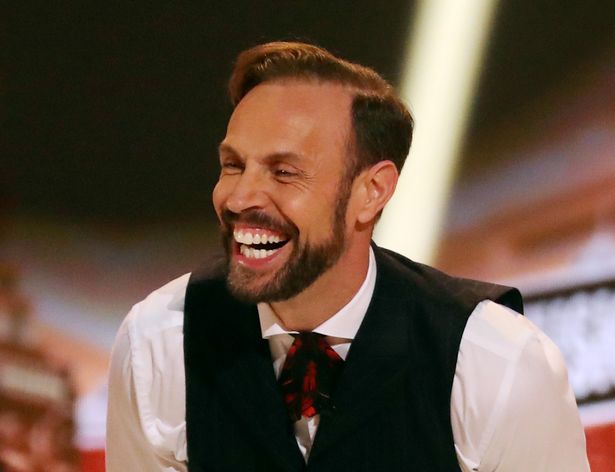 Jason Gardiner has described this year’s Dancing On Ice as “flat and weird” following his exit from the show in 2019.

The 49-year-old choreographer has tried to tune into the 2021 series but clearly isn’t enjoying it.

Speaking in a recent interview, Jason said: “I’ve attempted to watch the new series, but it’s not the same show.

“They all look worn down. There’s no one having a laugh. It’s as cold as ice to watch it.

“I think it’s lost the fun element. The energy is very flat and weird. It’s predictable.

“I know all the judges are going to say really nice things — they’re non-provocative. It’s just flat,” he added to The Sun.

Jason and Gemma’s clash was shown during the Dancing On Ice highlights show last Sunday.

Dancing on Ice continues on Sunday at 6:15pm on ITV.