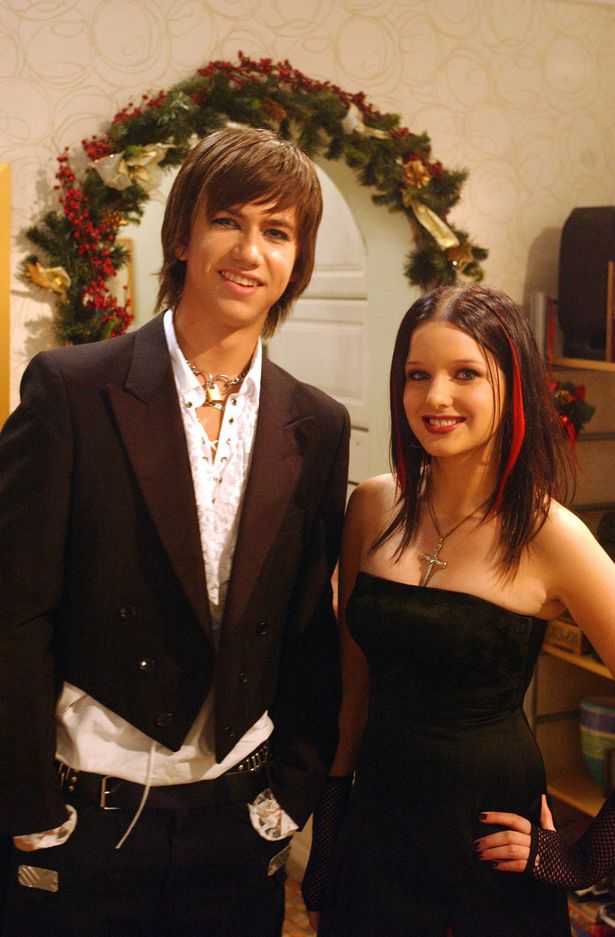 The actor, who played teenager Craig Harris in the ITV soap looks worlds away from his on-screen goth character and has now ditched the eyeliner for bulging muscles and a golden tan.

Former soap star Richard, 32, played Helen Flanagan’s on-screen boyfriend, and he joined the cast of the cobbles in 2002.

Richard was just 12-years-old when he first appeared on screens across the UK as Rosie Webster’s troublesome yet loveable boyfriend.

After his character caused havoc in the soap for over four years, Richard eventually went on to pursue bigger and better roles after he turned sixteen.

The actor-turned-singer is loved up with model girlfriend Celinde Schoenmaker.

And although he left Coronation Street over 15-years-ago, Richard is still the best of friends with fellow Corrie star Ryan Thomas.

The pair often share snaps of themselves on nights out, and most recently Ryan shared a gushing birthday tribute to his pal.