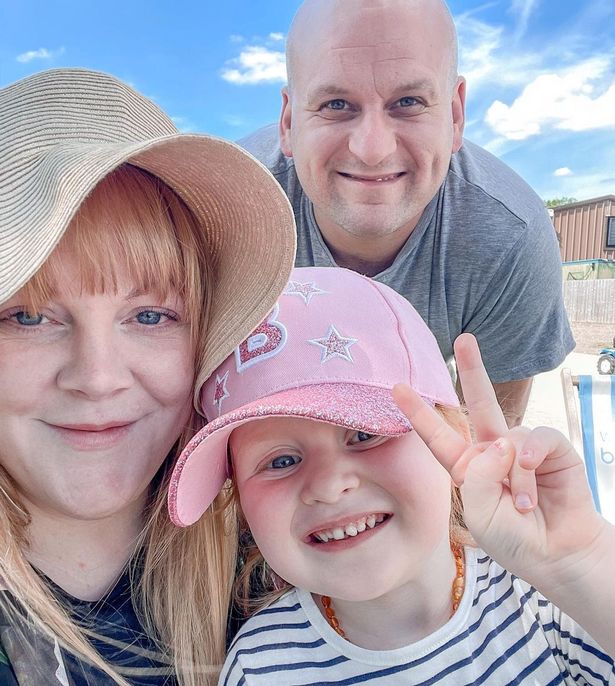 Ricky, who has starred on the soap since 2018, took his family to Barleylands, a farm in Essex that promises interactions with the animals as well as rides and learning activities.

The 40-year-old posted an adorable selfie with Samantha and Beatrix, who is the spitting image of her actor dad, and captioned it “Farm day.”

He also posted a cute snap of him holding a bunny, with Beatrix on hand to assist him.

One fan told him: “Your daughter is so cute.”

Ross, 57, is RADA trained and well-known for his role in London’s Burning as firefighter Kevin Medhurst.

His other roles include parts in The Bill, Holby City, Casualty, Mum and most recently Grantchester.

Speaking about his arrival in Albert Square, Ross said: “Some actors long for all the glamour of the Hollywood hills. Others dream about the bright lights of London’s West End. All I ever wanted was jellied eels, Albert Square and cheeky pint at The Queen Vic.

“Words can hardly express how happy and excited I am to be here at last. I absolutely love the show and can’t wait to get started. I feel truly blessed.”