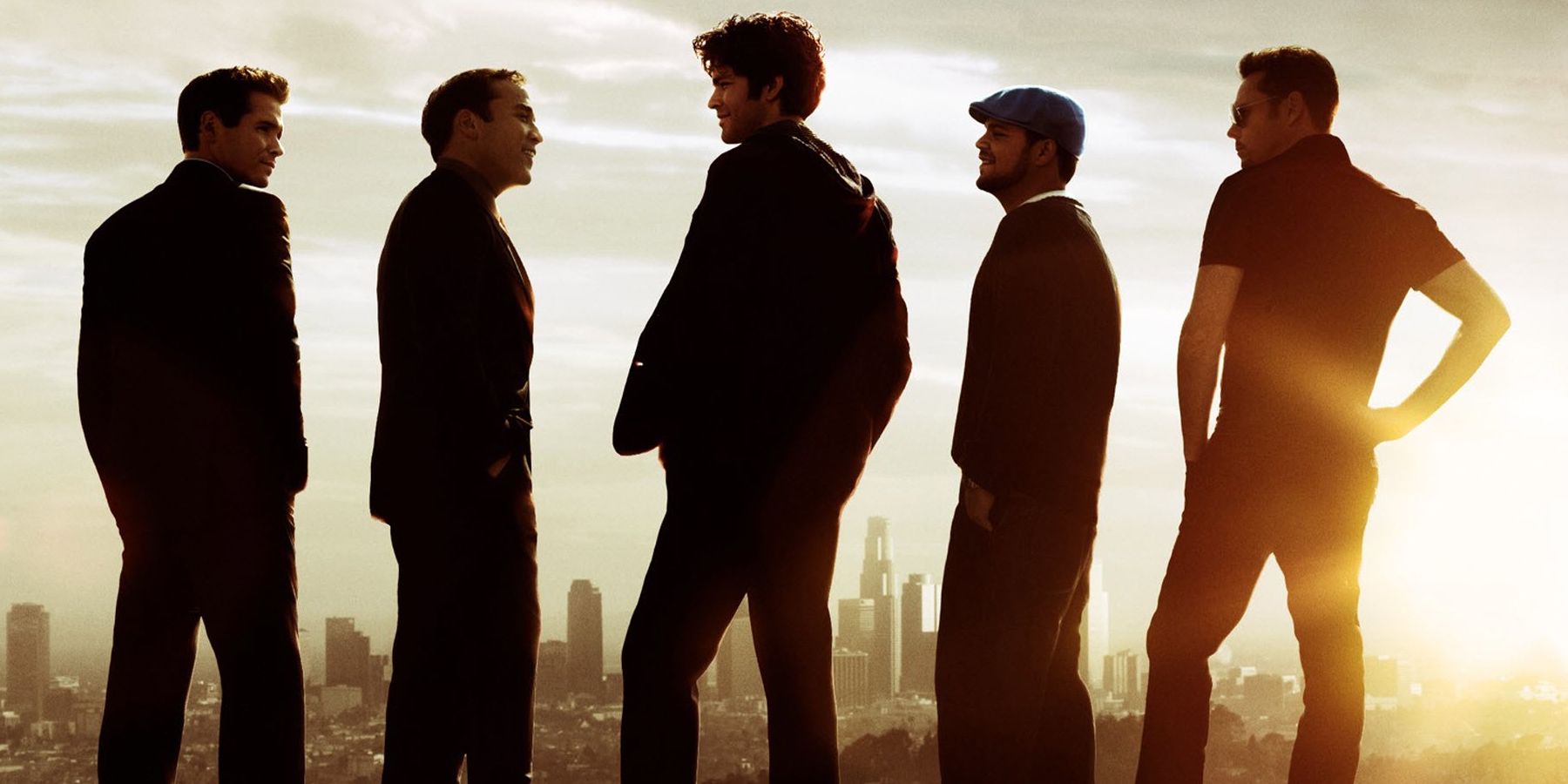 While the feature-length film was able to satiate some hungry fans’ appetites after the series’s conclusion, some still wish to see a sequel or continuation of some sort to resolve some storylines from the original series. In the years since the series ended, it has managed to stay relevant, mainly because it has been able to predict the production of notable films that have been released since, such as Aquaman and Ford V Ferrari.

Entourage was one of HBO’s most enjoyable shows, boasting a terrific cast, particularly Jeremy Piven, and an atmosphere that was as immersive as it was shocking. While the feature-length film didn’t perform well, revivals and reboots seem to be Hollywood’s bread and butter these days, with shows like Dexter being brought back from the dead. It wouldn’t be surprising to see the series get a limited series revival or even a reboot to draw in a new audience. However, Ellin and company will not only have to see if there is more story left to tell with these characters but if HBO would be interested in giving Entourage another day in the sun.