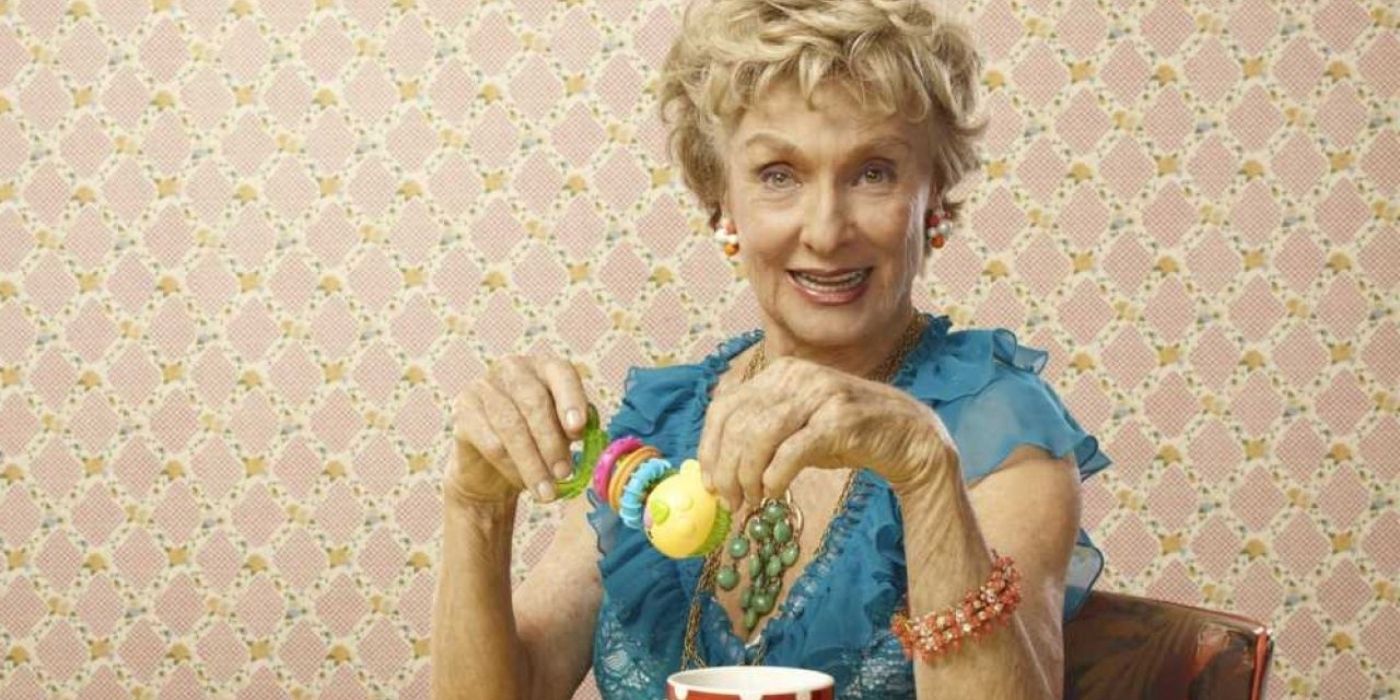 Along with her distinguished numerous awards, Leachman was inducted into the Television Academy Hall of Fame in 2011 for her work. She also competed in Dancing with the Stars in 2008, becoming the oldest contestant on the show and placing seventh in the competition. In addition to her extensive career, she released an autobiography in 2009 titled Cloris: My Autobiography with her former husband George Englund, a film director and producer, with whom she was married to from 1953 to 1979.

Leachman is survived by her daughter Dinah and her three sons Adam, George Jr., and Morgan, as well as six grandchildren and one great-grandson. Leachman had another son Bryan, but he sadly passed in 1986 at the age of 30. Leachman led a lengthy career in film, television, and theater and will be remembered as one of the best character actors of her generation.