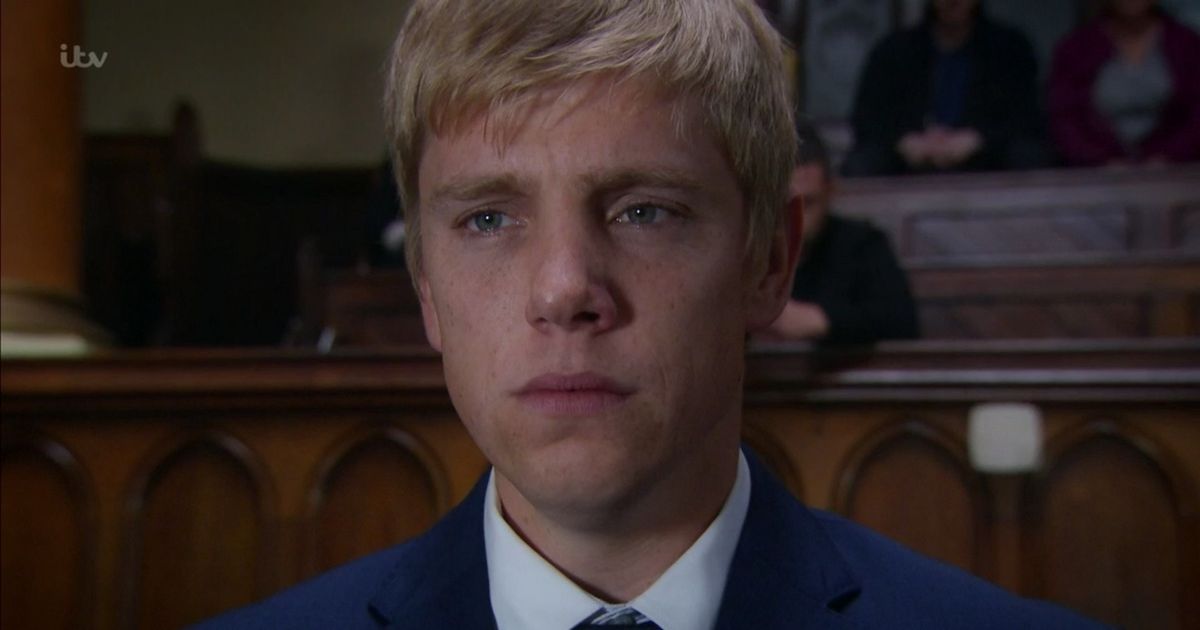 Ryan played Michael Robson in the Silent Witness episode called Matters of Life and Death this week, and he looked nothing like his former soap character, Robert Sugden.

The actor starred as Robert on the ITV soap between 2014 and 2019, and he was part of one of the show’s best-loved couples, known as Robron by fans.

His exit left viewers devastated, while his character was recently mentioned again on the show.

Since then, actor Ryan has not been in other TV roles until now – with him portraying Michael in Silent Witness.

Ryan looked completely different as Michael than he did as Robert, and we almost did not recognise him.

In fact it took many viewers quite a while to realise it was the same person, as they questioned who was playing Michael.

Ryan has undergone quite the transformation since 2019 it seems, while it’s not known if it was for filming.

He’s grown his hair out to a shoulder length do, and is also sporting facial hair with a beard and a moustache – so it’s no wonder some viewers had to double take.

Taking to Twitter, one viewer wrote: “It’s Robert Sugden. How have I only just realised that.”

A third asked: “Robert from #Emmerdale hiding under that beard?”

Meanwhile another quipped: “Robert is that you, and what did you do?”

It comes after hopes from fans that he could make a return, after a twist concerning the crime he was sent to prison for.

Robert learned he could appeal his sentence as he might not have been the only person to cause the death of Lee Posner.

However, his sister Victoria was devastated when Robert decided not to appeal, believing he was where he belonged for his crime.

Emmerdale also confirmed the character was not making a comeback, after fans believed they were hinting at a return.