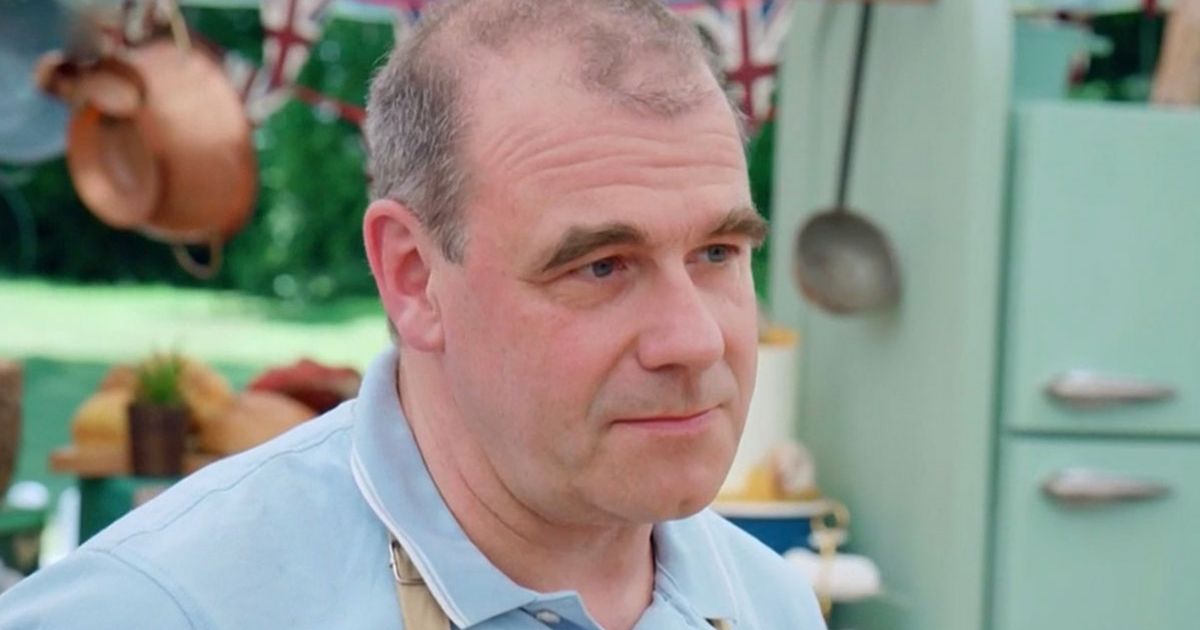 The Great British Bake Off’s Jurgen Krauss is a hit with viewers, but fans could not get on board with his latest bake that was ‘too far’

Even Great British Bake Off 2021 favourite Jurgen Krauss can mess up it seems, after a disaster when making focaccia bread in the latest episode of the Channel 4 series.

Jurgen said he wanted to go for something that he liked about British cuisine, but judges Paul Hollywood and Prue Leith looked as though they wished he hadn’t bothered.

He decided to make a kipper and boiled egg focaccia, with fans calling this idea “atrocious”.

The Great British Bake Off’s Jurgen Krauss is a hit with viewers, but fans could not get on board with his latest bake
(

Many predicted the move could be his “downfall” after two successful weeks, and they weren’t exactly wrong.

One fan wrote on Twitter : “Jurgen’s Kipper Focaccia sounds atrocious and down right disgusting, but as it’s Jurgen we must critically support.”

Another tweeted: “Kippers in focaccia is a step too far.”

A third said: “Jurgen’s focaccia sounds like a bushtucker trial,” while a fourth wrote: “Kipper and boiled egg focaccia?! HELL NO!”

He decided to make a kipper and boiled egg focaccia
(

The comments kept coming too, with another reading: “Eggs and kippers. Good grief.”

When it came to him showing his bake off to the judges, they didn’t exactly compliment what he had made.

Paul told him his bread was slightly overbaked, and Prue said she wasn’t keen on the flavours leaving him gutted.

She said: “Jurgen, I am not mad about the flavours. I normally like kippers, I just think it could have been a lot better.”

Jurgen felt that after winning two Star Bakers, the judges now had high expectations of him – and he wasn’t going to let the mishap ruin his chances on the show.

Fans were quick to support him, and as soon as the judges gave negative feedback they forgot their own criticisms, and hit back.

One tweet read: “Don’t be mean to Jurgen,” as another said: “How dare they say bad things about precious Jurgen.”

A third added: “Weird how the judges are wrong and Jurgen’s focaccia is perfect.”

The Great British Bake Off continues Tuesdays at 8pm on Channel 4.