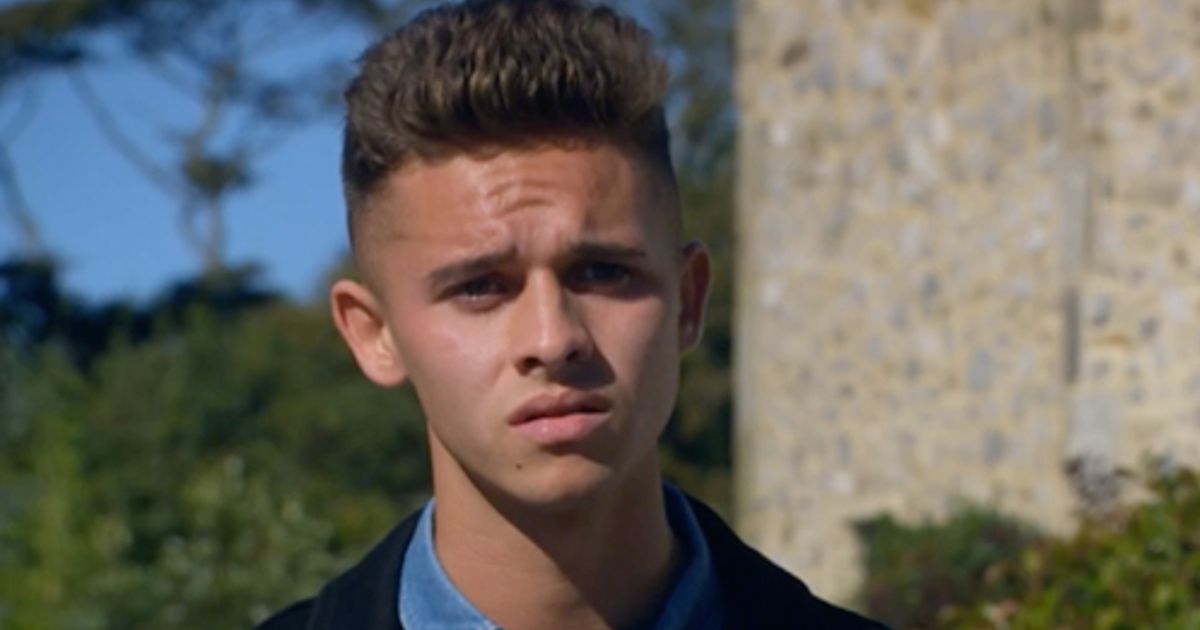 Jacob Gallagher, who was groomed by his dad’s ex-girlfriend Maya, has grown close to the nurse following Leanna’s death on Emmerdale

Emmerdale: Meena foiled as she was about to kill Priya

Killer Meena Jutla is getting her twisted revenge against David Metcalfe after he ditched her for Victoria Sugden by going after his son Jacob.

Jacob, who was groomed by his dad’s ex-girlfriend Maya, has grown close to the nurse following Leanna’s death.

Meena did her best to appear supportive towards Jacob, with David’s son not realising that she had been the one to murder Leanna.

During last night’s episode, Meena’s anger continued to grow over David and Victoria’s relationship and she decided to turn to Jacob, who was also unhappy about the new romance.

Meena Jutla is getting her twisted revenge against David Metcalfe
(

As the pair sat down in the cafe, Meena opened up about her worries over her relationship with David to Jacob.

She went on to say that David had been acting “hot and cold” last Christmas and suggested that his behaviour had changed over the last few months.

Meena faked bursting into tears, and managed to convince Jacob she was devastated and in need of company, and he was furious with his dad for ditching her.

Meena was pleased with herself over her manipulating
(

While Meena insisted that David hadn’t been physically abusive, but Jacob’s mind was still disgusted by what he had heard and called his dad to let him know what he thought about him.

Will Meena be able to tear father and son apart?

It comes after new spoilers have suggested that a new lover is on the horizon for the killer.

When speaking to Inside Soap, executive producer Jane Hudson teased: “With David having now chosen Victoria, Meena sets her sights on another of our villagers, but will she lure him into her web?”