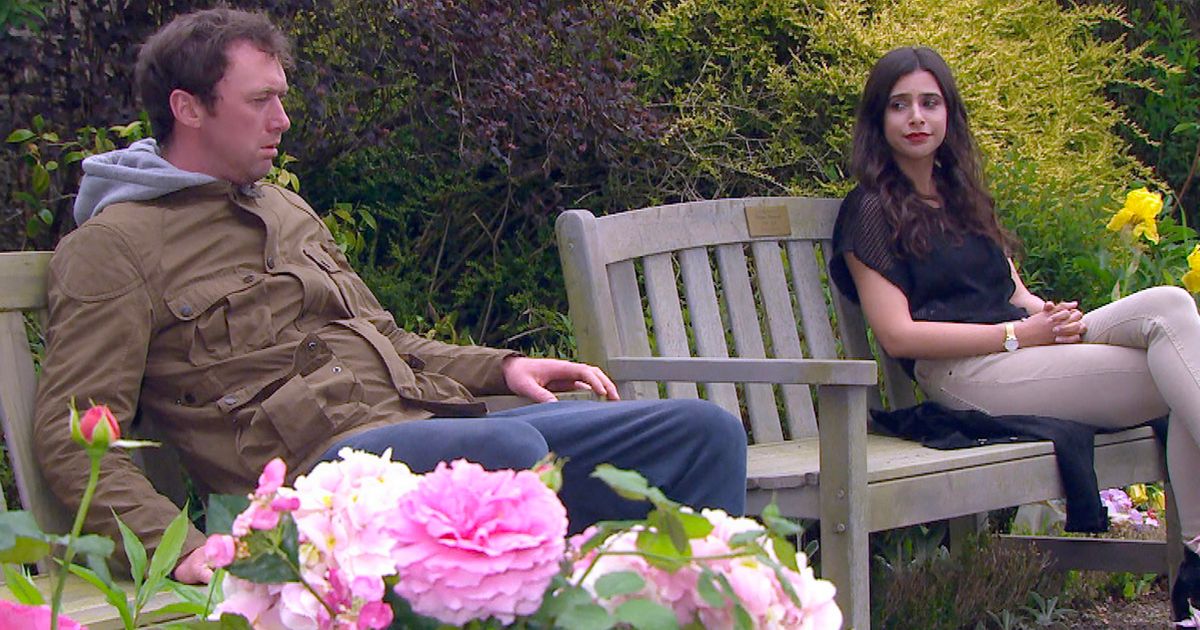 Emmerdale’s Liam Cavanagh could be the one to bring down evil serial killer Meena Jutla in a surprise twist.

Liam actor Jonny McPherson has teased all on the killer’s inevitable comeuppance, and how his character will react to the truth about his daughter Leanna’s murder.

Teenager Leanna was killed by Meena after she discovered her lies about Jacob Gallagher, as well as her dark past – including the fact she murdered her best pal Nadine some time ago.

Meena chased Leanna before she attacked her, and threw her off of a bridge before robbing her corpse.

Leanna’s death has been considered a tragic accident, with the police believing she drunkenly fell to her death – while her engagement ring from Jacob remains missing.

Since then Meena has tried to kill love rival Victoria Sugden, and last week she murdered Andrea Tate after poor Andrea caught her trying to drown her planned victim.

But while Meena is set to continue her reign of terror for the time being, stars of the soap have all been teasing the inevitable moment she is exposed.

Now, a surprising character is tipped to be part of her downfall, with Liam actor Jonny confirming he would turn “murderous” once he finds out what Meena did to Leanna.

Teenager Leanna was killed by Meena after she discovered her lies about Jacob Gallagher, as well as her dark past
(

Teasing that Liam would kill the villain himself as revenge, the star told The Mirror and other press that he would set out to destroy her – and would have to be stopped, otherwise he could very well kill her.

He explained: “I just think that the red mist will descend and he will feel murderous.”

Asked whether he could kill as revenge for Leanna’s demise, he agreed and added: “Quite possibly, yeah. I think it would take an intervention of some sort for him not to want to just destroy her.”

Jonny revealed Liam would be hurt even more so by the fact Meena has faked being a friend to lean on in his time of grief.

He said: “Liam confides in her in a way he doesn’t with other people, and the fact that she would have done all that knowingly, it will just compound the fury that he would otherwise have felt if none of that had happened.

“I just think with every single interaction she has with Liam where she pretends to be friends with Liam, she just digs her own grave ever deeper.”