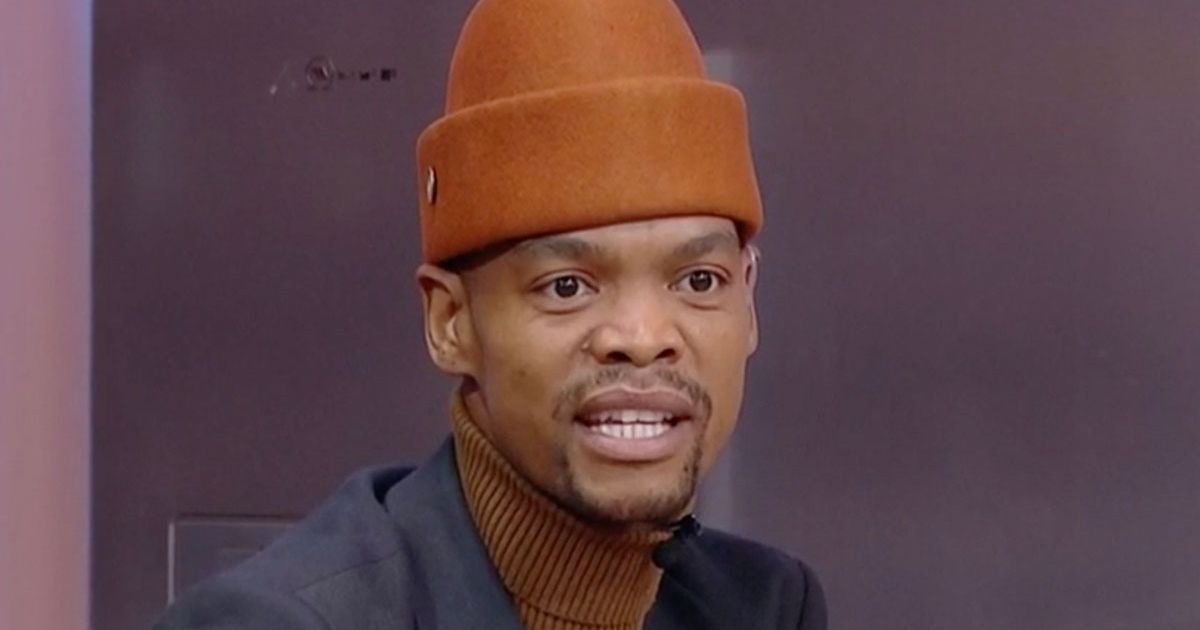 Strictly: John and Johanness perform together on show

Strictly Come Dancing professional dancer Johannes Radebe has told how he is regularly being stopped by police.

During an appearance on Steph’s Packed Lunch on Channel 4 today alongside his Strictly dance partner, John Whaite, Johannes said: “I’m going to stop wearing a cap and a black leather jacket. I say that because I get stopped all the time, and they go ‘oh sorry, it’s not you’…”

Asked by Steph who he’s stopped by, Johannes said: “Police… I’m tall, I’m black it’s important who you are and what you do and where you hang around.”

Johannes stressed that where he comes from in South Africa he doesn’t get the same experience.

He continued: “It’s terrible, it really is terrible, you don’t get to experience it often where I come from, that’s probably ‘cause 90% of the population is black, I don’t know. You travel the world and that’s always the case… I have to be careful of how I dress. That’s my reality.”

Steph McGovern asked Johannes if he has changed the way he dresses because of it. He responded: “I do, I do try and look more ‘civilised’ so to speak… It’s a reality for many people.”

Former Great British Bake Off champion John shook his head with anger over Johannes as he reacted to his partner’s experiences.

Johannes stressed that where he comes from in South Africa he doesn’t get the same experience.

On this weekend’s show Johannes welled up as he discussed teaming-up with John on Strictly, saying: “I can’t tell you how happy I am with this partnership.”

In a Halloween-themed show this Saturday, Johannes and John will be performing Bad Moon Rising by Creedence Clearwater Revival for their Quickstep routine.

Johannes and John are the first all male couple to compete on the show.

Last year, Johannes stormed the dance floor alongside celebrity partner Caroline Quentin, and in 2019, he was teamed up with Coronation Street actress Catherine Tyldesley