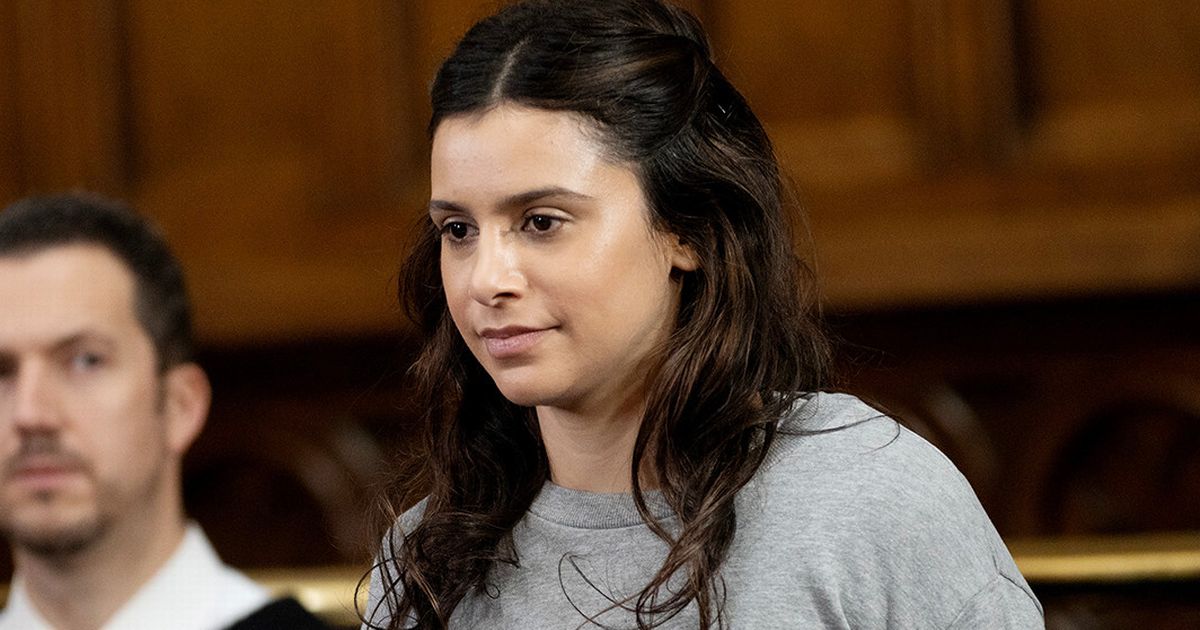 Emmerdale will air an hour-long episode on ITV tonight, that sees Meena Jutla offer a plea to her crimes – as her sister Manpreet Sharma falls apart

Emmerdale airs a surprise before a twist on the ITV soap on Thursday night, as Meena Jutla takes to the stand in court.

The serial killer is forced to face up to her crimes at her plea hearing, as she addresses all of the charges against her from assault, to attempted murder and murder.

Spoilers have revealed Meena will shock everyone when she takes to the stand and enters a plea to her crimes, with her starting off by pleading guilty to one of them.

But it’s soon clear she is playing some sort of game as usual, while viewers will have to tune in on Thursday to find out what exactly she has up her sleeve.

Emmerdale will air an hour-long episode on ITV tonight, that sees Meena Jutla offer a plea to her crimes
(

What is known is that events lead to Manpreet suffering a panic attack, as she becomes overwhelmed with the prospect of taking to the stand herself.

She has been asked to testify against her sibling if it goes to court, and this on top of Meena’s mind games leaves her struggling to cope.

Following Meena’s bombshell in terms of her plea, the villagers are unsettled and Manpreet soon falls apart.

It’s been revealed that the character will go missing in the fallout, sparking concern with those in the village.

Viewers will be shown Manpreet’s abandoned car and phone as she disappears into the night.

But where has she gone, and will someone find her in her time of need?

It comes amid soap writer Sharon Marshall confessing on This Morning that the team tried to find a way to keep her on the show.

Emmerdale airs a surprise before a twist on the ITV soap on Thursday night, as Meena Jutla takes to the stand in court
(

Speaking to hosts Josie Gibson and Phillip Schofield, Sharon said: “We do look at serial killers and go, is there a way to keep them in?

“Can people get away with it? So we said look, is there a way legally that she could go through this if she pleads a certain way, and the research team read out 25 counts of illegal activity she’d done just on-screen, that we knew about.

Emmerdale airs weeknights at 7:30pm on ITV with an hour-long episode on Thursdays.