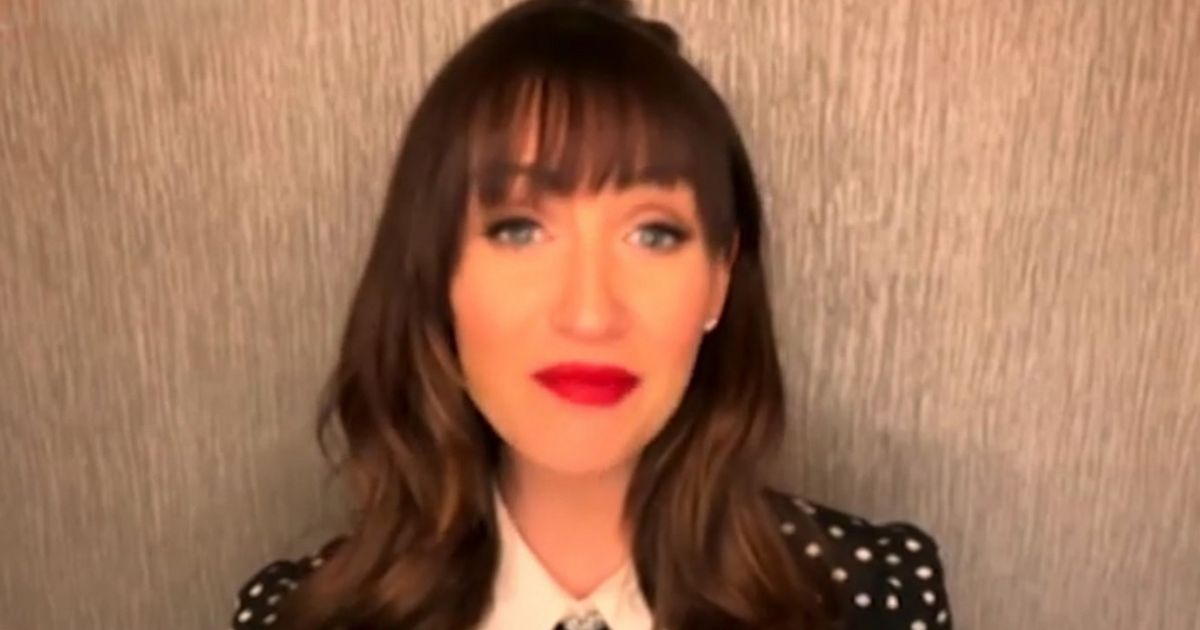 Coronation Street star Catherine Tyldesley has teased a surprise return to the ITV soap as she dubs the show her ‘second home’. Cath played Eva Price until 2018

The actress played fan-favourite Eva Price on the show until 2018 but she has teased she could be back on the programme one day, as she opened up about the possibility during a chat with Andi Peters this morning.

Since exiting the ITV soap, Catherine has starred in a number of acting roles and will appear on ITV’s All Star Musicals this Christmas but she hasn’t ruled out a return to the cobbles one day as she branded the show as like a “second home” for her.

“Next year, luckily, is already looking quite busy for me after baby but never say never because Corrie’s such a special place. It was a second home for seven years and I adore everyone there.”

She added: “The writers are incredible. So never say never!”

Cath discussed the possibility of returning with Andi Peters

When Catherine departed Coronation Street, she confessed it was the “right time” for her to go.

“For me, it was just the right time to go. I think everyone has got their own views and stuff, I can’t speak for everyone else,” she said, “I’d been there for seven years and I wanted to have a bit more family time and work on projects.

“I suppose some of the other people who are leaving, their reasons might be similar, I’m not sure. Everybody I know that is leaving or has left, they don’t have anything negative to say about it at all.”

Back in 2018, Catherine explained how the long shifts at Corrie took a toll on her personal life.

“It was 7am to 7pm every day at Corrie,” she said, “Those are moments in your life you never get back. I love spending more time with my little boy now.”

Admitting she was a crying mess before she filmed her final scenes, she added: “They’re emotional scenes so when the camera stopped I carried on crying. A mess completely.

“My sisters were with me and Sam Robertson and Richard [Hawley] so that was nice.”