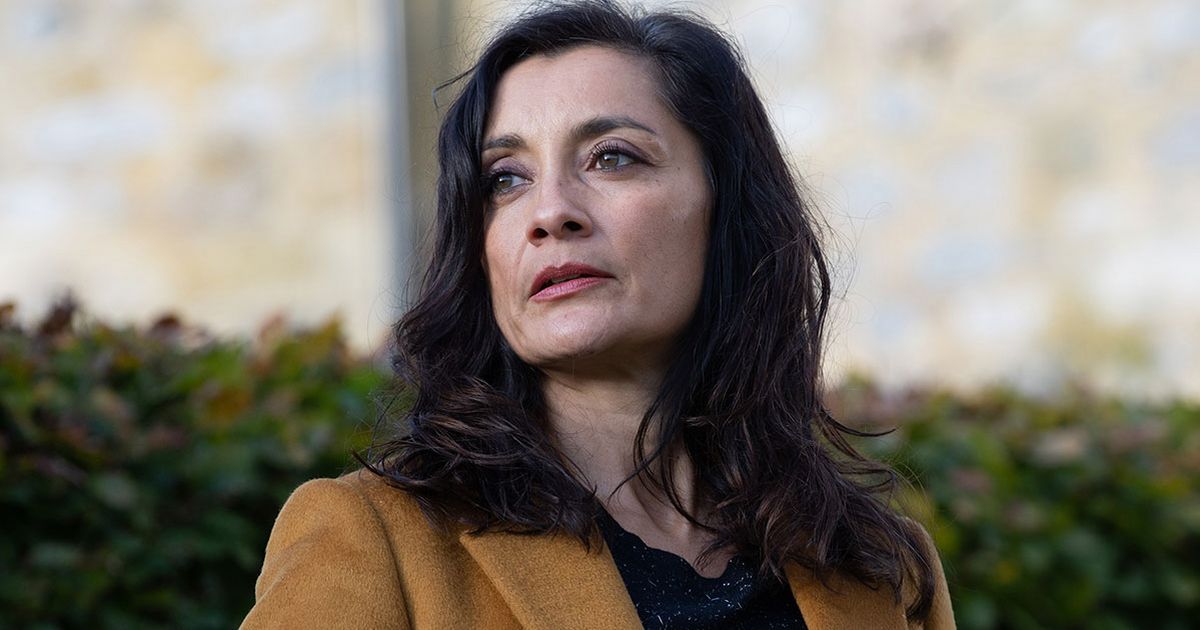 Emmerdale’s Manpreet Sharma was confused and concerned, when she was told that her sister Meena Jutla had claimed she was dead

The latest episode of the ITV soap saw Manpreet pressing her sibling on her latest confessions, regarding her pregnancy and a late friend named Nadine.

After claiming to be pregnant with Billy Fletcher’s child, Manpreet wasn’t convinced but vowed to stand by her sister.

But she was left fearing her sister could be dangerous, after learning of Meena’s best friend Nadine who had apparently taken her own life years earlier.

Manpreet knew there was more to the story, and came across an article by Nadine’s grieving sister Carol that implied someone was to blame.

Emmerdale’s Manpreet Sharma was confused and concerned, when she was told her sister Meena Jutla had claimed she was dead
(

As they secretly met up during the Christmas Eve episode, Carol told Manpreet about her sister’s controlling behaviour and said Meena took over Nadine’s life.

But the bigger shock came when Carol explained how Nadine took Meena in when she was having a tough time, before she dropped her theory that Meena later murdered her sister.

Carol confessed that she wrongly believed Manpreet had died years ago, so was surprised when she came into contact with her.

Manpreet knew there was more to the story, and came across an article by Nadine’s grieving sister Carol that implied someone was to blame
(

Meena had apparently told Nadine and Nadine’s family, including Carol, that her sister and her family had died in a devastating car crash.

Manpreet was dead according to Carol, something Meena failed to mention that she’d lied about when she reunited with her sibling.

Meena and her sister became estranged for years until she arrived in the village a year ago, after she slept with Manpreet’s partner.

Hearing that Meena had lied she was dead left her alarmed, but Manpreet still could not believe Carol’s claims that her sister was murdered by her.

But as Carol detailed more of Meena’s lies and her controlling behaviour, Manpreet couldn’t help worry she was right.

When she met up with Meena later that day, she asked her about Nadine again but Meena would not discuss the matter, only saying her family, especially her sister, were not on good terms with her.

Manpreet became suspicious over this, knowing from Carol that this did not appear to be the case, and it seems she soon works out the horrifying truth.

But will Manpreet pay for her discovery with her life?